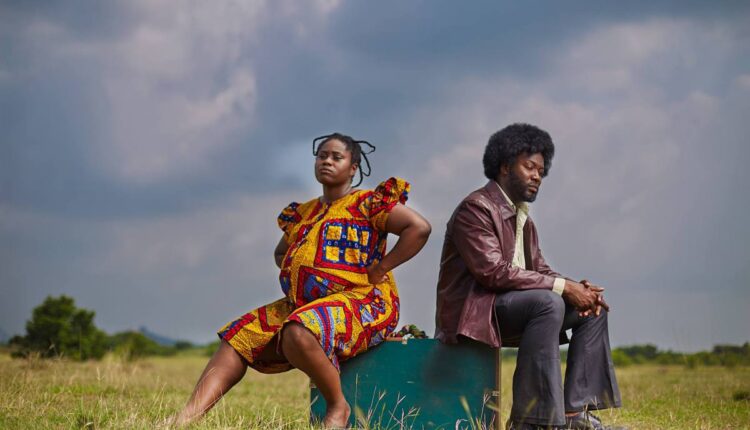 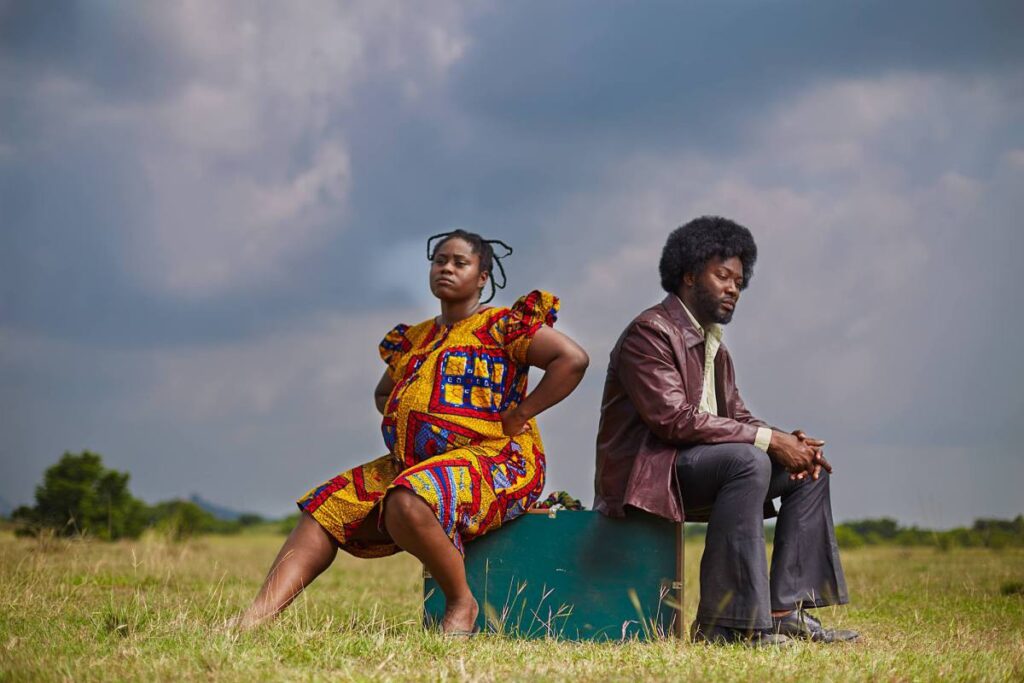 The Cape Town International Film Market and Festival is proud to announce the official selection of feature films for the 2018 edition of the festival. Festival screenings are open to the public and will run from 10 – 19 October at various cinemas within the V&A Waterfront, including free family-friendly films at the Amphitheatre.

The program is a cinematic feast with some 120 world-class films on show to the public, festival delegates, and the jury. The meticulously curated selection will include a significant amount of African content amongst the independent feature films, short films and documentaries on show.

This year’s selection is full of powerful and entertaining films that together celebrate the diversity and uniqueness of cultures and stories from all over the world.

CTIFMF Festival Director Leon van der Merwe has this to say of this year’s selection,

“This year we will present more films, including short and feature documentaries, submitted by film makers from more than 78 countries around the world. From the more than 700 entries we received more than 80 Feature Films, 20 documentaries and 66 short films were selected. It was encouraging to see more filmmakers from Africa submitting their films to the film festival and supports our theme of create collaborate and celebrate.

Woman in film and also woman film directors rose in their numbers since last year. We celebrate and congratulate the extraordinary group of talented filmmakers who have employed their skills and craft in the exploration of social, cultural, economic and political subjects. We are extremely excited for this year’s festival. We believe that the CTIFMF provides one more outlet to local and international filmmakers.”

Films that will screen include a range of World Premieres and the festival will play host to a number of respected filmmakers from across South Africa, the rest of the continent, and the globe.

Films from as far afield as Japan, Turkey, Iran, Indonesia, Russia, Germany, Romania, the UK, Indonesia and the Philippines will be joined from a selection from across Africa including Ghana, Sudan, Sierra Leone, Kenya, Niger, and Tanzania.

Ghana’s entry into this year’s festival is Peter Sedufia’s film, Keteke that tells a story focused on the 1980s rail service system in Ghana. A couple living in Puna, is bent on delivering their first baby in their home town Akete – but they miss the train, what will happen? Peter Sedufia is a product of the National Film and Television Institute, Ghana with BFA degree in film directing. He has directed several short films with varied awards, including FESPACO to his credit.  https://www.youtube.com/watch?v=NNE71A42SMI

Kenya is represented by two films; the much celebrated film Rafiki (https://www.youtube.com/watch?v=7M_-ucSaFpU),  from the multi-award winning director Kanuri Kahiu, along with the beautifully moving Supa Modo, directed by Likarion Wainaina, (https://vimeo.com/256094409).

Rafiki(“Friend”)was inspired by Ugandan Monica Arac de Nyeko‘s 2007 Caine Prize Winning short story “Jambula Tree”, Rafiki is the story of friendship that grows between two young women, Kena and Ziki, amidst family and political pressures. The film had its international premiere in theUn Certain Regard section at the 2018 Cannes Film Festival.

Supa Modotell the story of a young girl whose dream of becoming a superhero is threatened by terminal illness, inspiring her village to rally together to make her dream come true. This upliftingdebut film for Likarion Wainana has won 7 awards in various International Film Festivals.

Included in the selection is also a strong contingent of women filmmakers, including the World Premiere event for the film Cut Out Girls, a Cape Town made South African film from director Nicola Hanekom that is is loosely based on her award winning stage play that deals with the uneasy subject of date rape.

Other noteworthy films include from the Philippines,The Eternity Between Secondsthat tells the storyof a romance about two strangers who meet in Korea and form an intimate relationship as they bond over their loneliness, conversations and neuroses and is directed by Alec Figuracion.https://www.youtube.com/watch?v=SoEaHTfJ5Fc

The Great Buddah+is Tawain director Hsin-yao Huang’s film that has won 15 awards in various International Film Festivals and is an almost comical tale that involves gods, middle-aged men’s sexual desire and the conversation between ghosts and humans.https://www.youtube.com/watch?v=ttodl0-_xG0

For a full list and information on all the feature films that will be screening at this year’s CTIFMF, please visit the website,www.filmfestival.capetown.

Information and official announcements of the short films and documentary films, screening schedules and ticket information will all be made soon.

The Cape Town International Film Market and Festival is proudly hosted by the City of Cape Town.