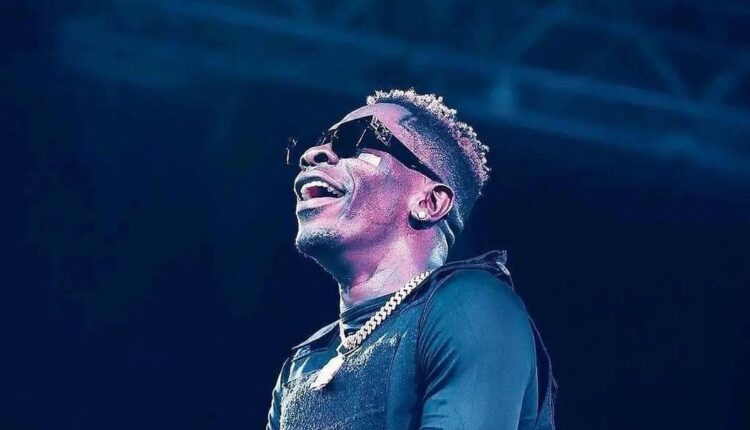 Dancehall artiste Charles Nii Armah Mensah aka Shatta Wale in the music industry has explained why he did not show up at the 2022 Hogbetsotso festival.

The concert which took place last Saturday was to climax the festival’s 60th-anniversary celebration.

The dancehall artiste in a video on his Facebook page explained that he was called for an interview at a radio station which he declined since it was not part of the agreement between the organisers and his management.

“I did all the interviews you wanted me to do in Accra, so where from this interview and greeting? The agreement didn’t involve any greetings and interview,” he said.

He said the organisers later informed his team that they would not take him to his hotel room if he did not grant the interview. He then decided not to perform as he felt disrespected.

He also said he was asked to meet the chiefs to show respect to the Asantehene, Ga Mantse, and the Chief (Dufia) of Anlo who were present at the festival, which he declined because he felt he would be tired before his performance.

The dancehall artiste was emotional as he spoke and asked why organisers always treat Ghanaian artists badly but do not treat international artists the same way.