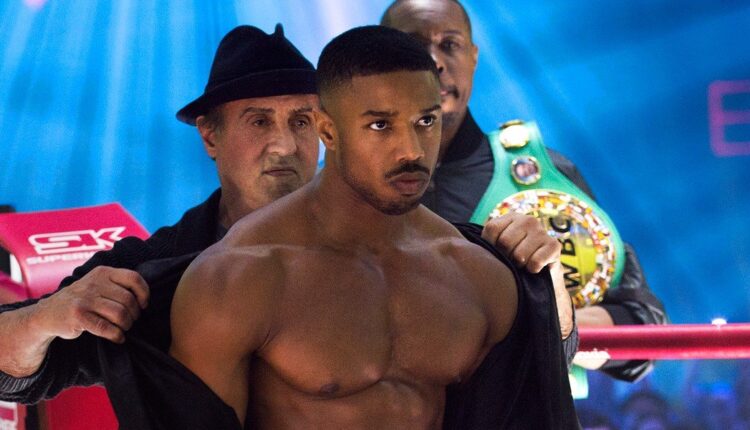 Tessa Thompson has confirmed that Michael B Jordan will make his directorial debut with boxing sequel Creed 3.

The Creed story is safe in Michael B. Jordan’s hands.

The star of the boxing epic and its sequel will make his directorial debut with the upcoming third instalment, Creed III.

Co-star Tessa Thompson confirmed the reports of his side gig in an interview with MTV’s Josh Horowitz. Michael will be taking the reins from Ryan Coogler and Steven Caple Jr. who directed the first and second films, respectively.

It’s currently unclear if Sylvester Stallone will join the ninth instalment in the Rocky legacy, which dates back to the original 1976 Academy Award winner. Zach Baylin, the writer behind King Richard, the story of Venus and Serena Williams’s father and coach, wrote the script.

Not too long ago, Michael B. Jordan was announced as People’s Sexiest Man Alive, but he might feel differently once on set.

“It’s going to be ammo, I think, for me when he is engaging with me as a director,” Tessa Thompson conspired with MTV. “I’m just going to tell him to dial down the sexiness.” For your sake and the sake of husbands everywhere, Tessa!

Prof. Kwame Addo Authors ‘CHANGES’, The Dawn Of A Revolution In Memory…

Staking The Best Odds With Melbet In 2021