Sarkodie’s Father Explains Why He Named Him Michael 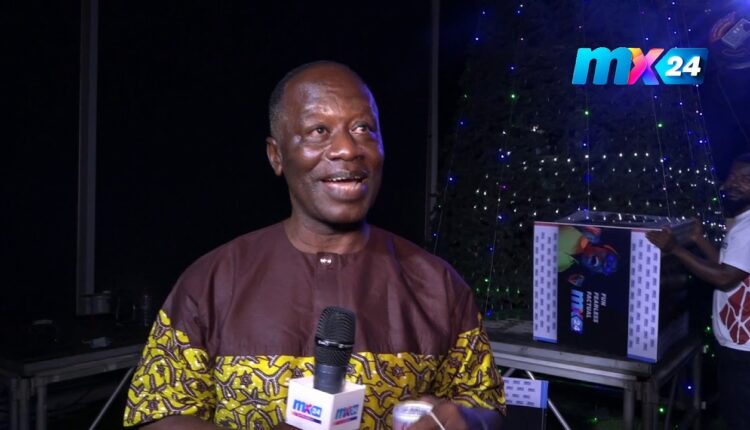 Born Michael Owusu Addo, Ghanaian rap artist popularly known as Sarkodie has a reason to his name just like many others around the world.

Yes, Mr Augustine Owusu Addo, father of the rapper in a recent interview has revealed he named his son after the pop star because he was great fun of him.

“As you know, he is called Michael Owusu Addo. I was a very big fan of Michael Jackson so that’s how come I named him Michael. I didn’t know he was going to be great in music as he is now,” he said.

Although he didn’t know Sarkodie would be a musician and a great one at that, Mr Augustine Owusu Addo is happy dad and prays his son does even better.

“When he started, I actually asked him and he said it was just like a hobby but I realized he went on with it and now here he is. I am very happy and I pray he does even better.”

Currently a big fan of his son, Mr Augustine Owusu Addo reveals his favourite song from his son is Brighter Day (Hope) which features Obrafour.