Sarkodie’s Fan On The Verge Of Securing Him An Ambassadorial Deal? 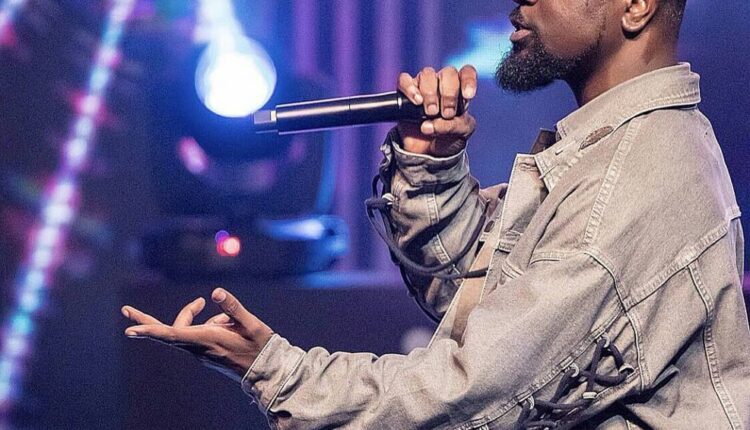 It is indeed true that fans wield a lot of power and influence.

Now loyal fans can go all out for you as it is in the case of a new development on Twitter.

A thread by a fan of Africa’s most decorated rapper Michael Owusu popularly known as Sarkodie has caught the eye of international Luxottica Group.

The thread initiated by SarkDeySpy on Twitter sought to bring to the attention of Ray Ban, a popular American brand of sunglasses and eyeglasses created in 1937 by the American company Bausch & Lomb Sarkodie’s admiration for their products and how long he has used their products, the possible benefits of signing him as a brand ambassador.

The thread which wowed a number of the SarkNation (term used in describing the fans of Sarkodie) and non fans alike has finally caught the eye of Luxottica Group.

In a response to the thread, Luxottica Group requested the creator of the thread to send them a direct image as they could continue the discussions from there.

Ray Ban as a company is yet to respond to the thread.

Should this deal go through, this will be one of the historic moments in the Ghanaian music history where a music fan has openly via social media secured a deal for his favourite artist.

Check out the thread.

Quite a genius of a fan right?

D Black, Joey B Deny Any Ties With Fameye, Describe Him A ‘Complete Stranger’

Video: Amerado Explains Why “Ahodwo Las Vegas” Is On…