D Black, Joey B Deny Any Ties With Fameye, Describe Him A ‘Complete Stranger’ 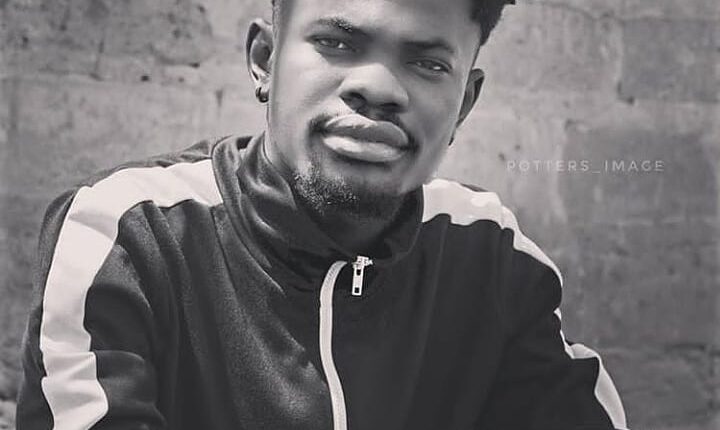 Although Joey B admits he ‘adores’ Brukina, he asserts he would never send a ‘complete stranger’, a clear indication he does not know who the said artist is.

Joey B was responding to a question by his former label boss Desmond Blackmore (D Black) who was also surprised at reading such stories.

Get Familiar! Check Out Activities Earmarked To Celebrate Otumfour’s 20 Years On The Golden Stool

Sarkodie’s Fan On The Verge Of Securing Him An Ambassadorial Deal?