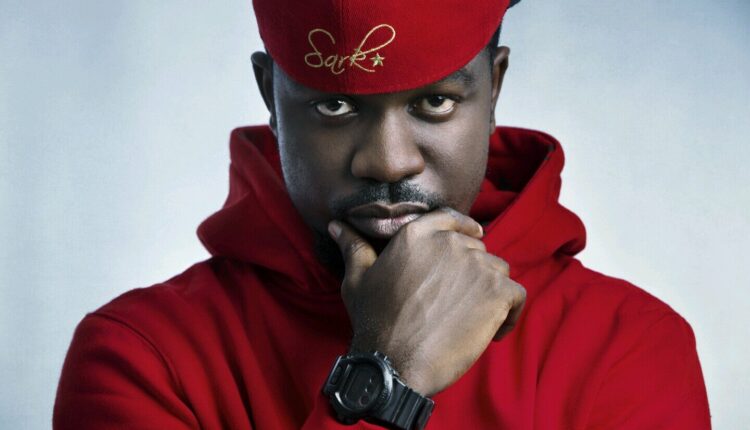 Ghana’s fastest rapper Sarkodie was adjudged the biggest winner at the just ended 4SyteTv Music Video Awards 2013 as he led the winners list with a total of four (4) Awards and started the show off with an amazing performance.

The event took place on Saturday November 16th, 2013 at the Accra International Conference Center at a late start which a lot of patrons worried as to when the event was going to start and was hosted by Bola Ray Joselyn Dumas.

The event was however without controversy as many believed the most popular video deserved to be won by Fuse ODG with his video Antenna and not Sarkodie’s Illuminati.

The Most Influential Artiste Award  /  Sarkodie

The Most Popular Video Award of the Video  /  Sarkodie – Illuminati

Best Female Video of the Year  /  Efya – Get Away

Best Hiplife Video of the Year  /  Ruff & Smooth – Dance For Me

Best Gospel Music of the Year  /  Nii Okai – You Are Jesus

Best Reggae & Dancehall Video of the Year  /  Kaakie – Too Much

Best Special Effect of the Year  /  Edem – Over Again

VIDEO: Fuse ODG Talks to the BBC on Improving Africa’s Image Through Azonto