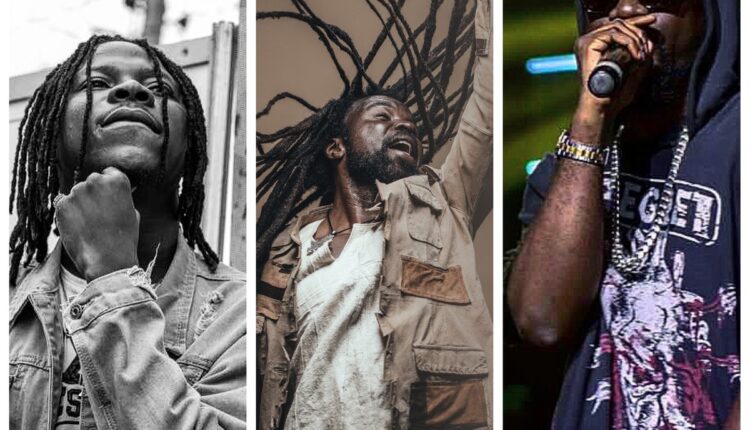 Securing a feature on “Kyenkyen Bi Adi Mawu”, a sprawling remake of the Highlife classic originally recorded by Ghanaian maestro K. Frimpong, this re-imagined version pays homage to Rocky’s Ghanaian legacy and he brought in an international cast of musicians from the US, Belize, Cuba, Ghana and Brazil to expand the traditional sound boundaries of this track.

“Wickedest Sound” speaks volumes. It combines elements of modern Afrobeats with Reggae music. With production paying homage to the organic recordings of classic Highlife music, it also combines a groove driven melodic approach with the traditional call and response style of singing.

Recorded in a span of almost 2 years in various studios in Accra, Nairobi and Los Angeles, Rocky was gifted studio time at the legendary Village Studios that has recorded the most influential artists including Bob Dylan, Elton John, The Rolling Stones, John Lennon, and Fleetwood Mac.

The thirteen-track set follows the GRAMMY nominated album Branches of the Same Tree, and expands Rocky’s “Afro Roots” sound to include the diversity of the Ghanaian music scene and its current global outreach.

Beats of Zion is scheduled for March 8, 2019 release via Six Degrees Distribution.