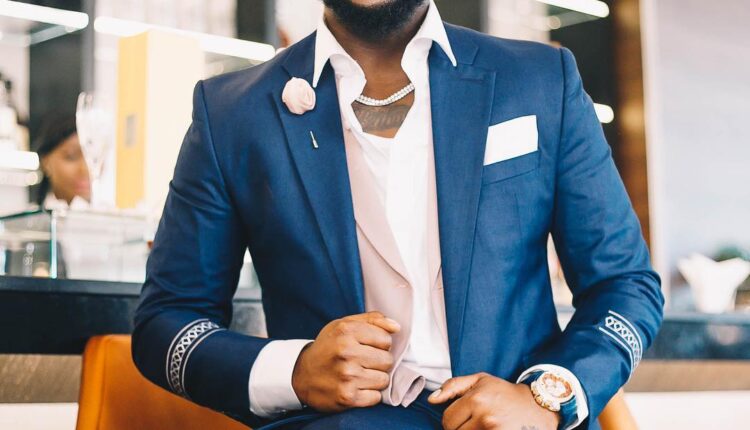 Nigerian Afrobeats sensation David Adedeji Adeleke popularly known as Davido has finally owned up to his weakness describing his 2015 freestyle on Tim Westwood Tv as “whack!”

The musician who has over the years lived with fans making a mockery of him for the freestyle in responding to a fan during an open interactive session on Twitter revealed he has long moved over that as he “made history and too many classics after” that and so doesn’t care.

Davido became the subject of mockery in 2015 after the video of him freestyling on Tim Westwood surfaced. In the video, Davido seemed to be choking on his on words.