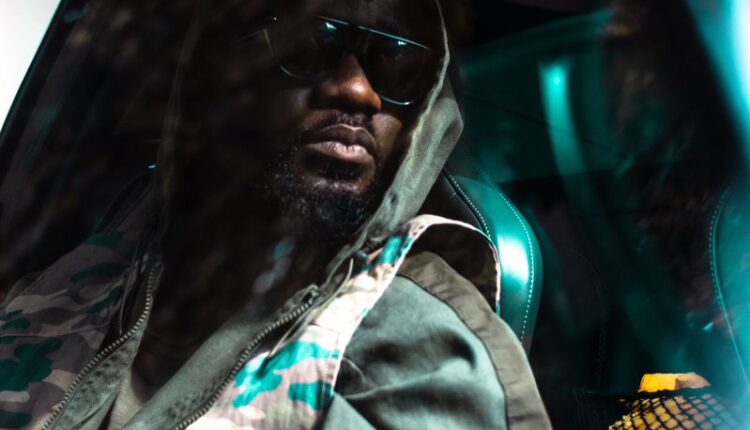 As revealed in an exclusive interview with radio personality and blogger NY DJ, SarkCess Music frontliner Sarkodie has released the  video for Bleeding.

Having described it as his favourite off the tape, Sarkodie revealed visuals were almost ready and today, we have it.

Watch the official video from below.