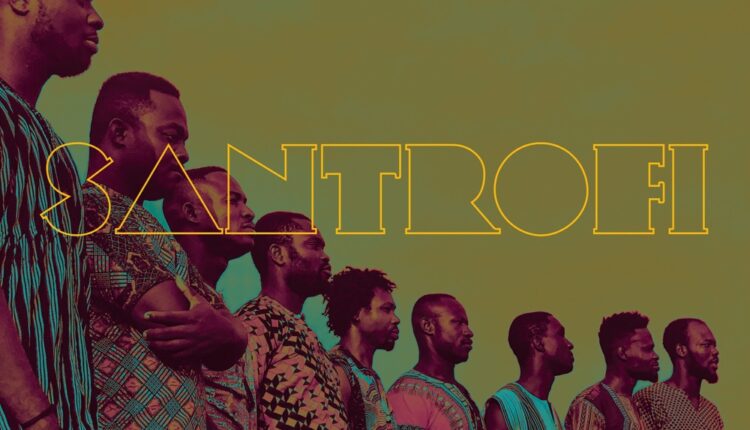 Ghana’s Santrofi Band is doing awesome with its album Alewa barely 90 since its release.

Previously occupying the third spot in the month of June, Alewa rose two places up the first day of July as it took over the number one spot on the World Music Charts Europe.

The album brings a new wave of fresh highlife rooted in the past with knowledge of the future directly from the streets of Accra.

Right from Ghana, Santrofi first appeared at festivals around Europe in the summer of 2019, from  Roskilde to   Sines and   WOMAD. They also stunned their audience at   WOMEX 2019   in Finland.

The band has played with the kings of highlife such as   Ebo Taylor,   Pat Thomas,   Gyedu Blay Ambolley,   Osibisa,   George Darko but also the young stars of today like  Sarkodie and  2 Face Idibia.