Samsung Apps to feature BBM for Android at launch 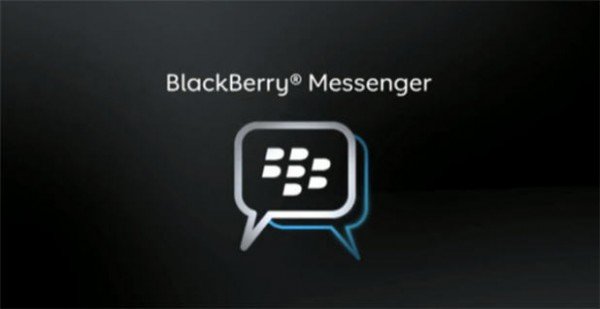 Samsung has announced that it will be featuring BlackBerry Messenger for Android in its app store Samsung Apps at launch along with Google Play. The company’s African arm issued a press release on Monday revealing this development.

The press release does not specify the exact date of BBM for Android release and just mentions it to be coming soon.

“At Samsung we are all about collaboration, innovation and driving consumer experience based on choice, value and customisation to suit every lifestyle. As such, bringing a top tier messaging service such as BBM is another way that we are expanding the catalogue of our messaging services and offering customers an amazing way to stay instantly connected with colleagues, friends and family,” said George Ferreira, VP and COO of Samsung Electronics Africa.

Samsung also notes that BBM for Android will bring BBM social network, including BBM chats, multi-person chats and BBM Groups, which allows BBM customers to create groups of up to 30 people, as well as the ability to share photos and voice notes.

Expected to become available sometime this or next month, BBM for Android was recently revealed in a few screenshots, probably taken during the ong-oing beta testing of this app.