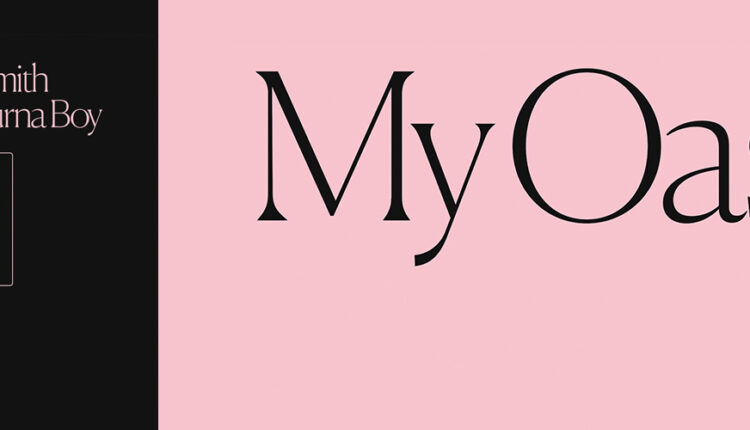 The musician who rose to prominence in October 2012 after being featured on Disclosure’s breakthrough single “Latch“, which peaked at number eleven on the  UK Singles Chart in a tweet revealed he has a new single with Burna Boy a day before the official release

Stream the new single titled  My Oasis from below.