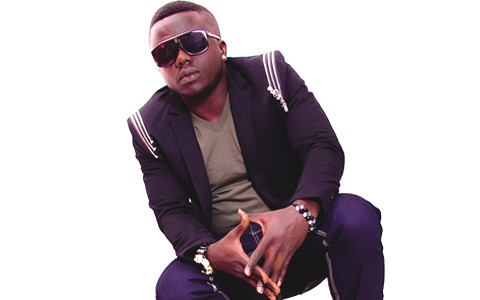 According to his publicist Elorm Beenie who confirmed the news to www.nydjlive.com, the unfortunate incident happened late Sunday March 22 2015 enroute to the 37 Military Hospital in Accra where he was expected to receive medical attention. The cause of his death is readily unknown.

Ghetto KB recorded and featured on several hit songs including African Name by Sway, Radio, One Night Stand, No Other Love, Bills On Me, Number One and many others.

He had a brief spell with Snipers Music group based in the UK and got back to Xtra Large Music where his career begun to take shape commercially.

Watch Ghetto KB as he talks #Whatznew on X Live.