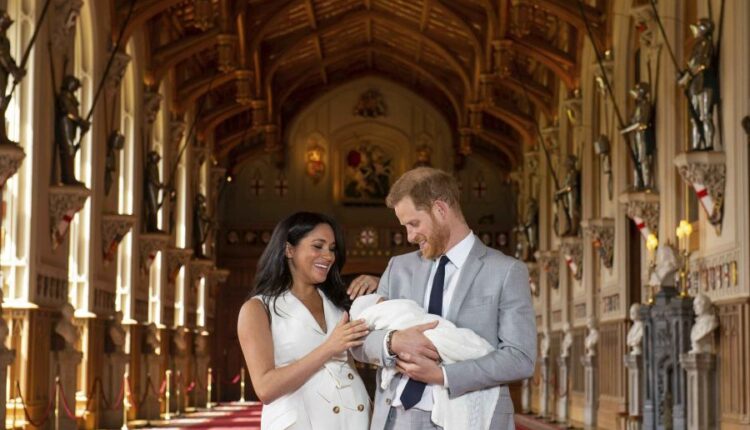 The Duke and Duchess of Sussex have appeared in front of selected media cradling their two-day-old son at St George’s Hall at Windsor Castle.

The couple gushed over their newborn son, who was born Monday morning at 5:26 a.m weighing 7lbs 3oz.

“He has the sweetest temperament, he’s really calm,” the Duchess of Sussex said.

“It’s magic, it’s pretty amazing. I mean I have the two best guys in the world. So I’m really happy,” the Duchess of Sussex gushed.

“He’s just been the dream so it’s been a special couple of days.”

Prince Harry said becoming a parent was “amazing” as he cradled his son in his arms.

“We’re just so thrilled to have our bundle of joy. We’re looking forward to spending some precious time with him as he slowly starts to grow up,” he said.

The baby, whose name has not yet been revealed, is seventh in line to the UK throne behind Prince Charles, Prince William and his three children, and Prince Harry.

WATCH: I’m Not A Celebrity, I Am Only Famous By Association – Tracy…