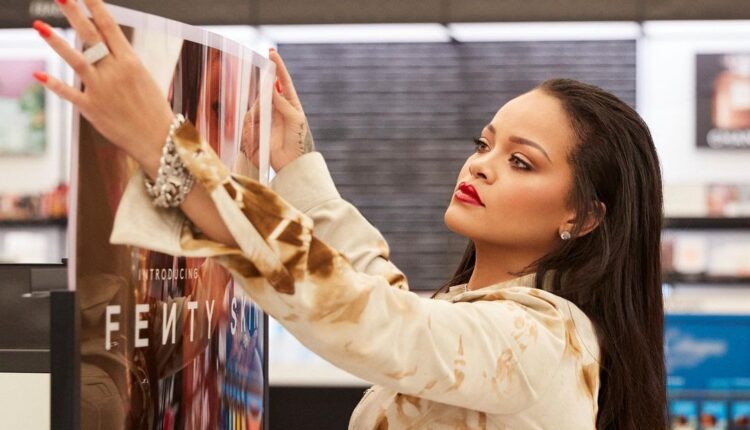 After foraying into lingerie, makeup, and skincare, the business mogul is looking to expand her beauty empire to include Fenty Hair.

On March 3, Rihanna’s company, Roraj Trade LLC, filed a trademark application for “Fenty Hair.” According to documents from the United States Patent and Trademark Office, the prospective line could include shampoo, hair relaxing, straightening, lotions, bleach and colour products, and hair glitter.

The Fenty Hair trademark is in its early stages of approval so a launch may still be a way out, but that hasn’t stopped fans from sharing their excitement.

“Fenty hair, Fenty skin, Fenty beauty… not Rihanna taking over the entire beauty industry. she’s not playing,” tweeted one, while another fan joked about Rihanna releasing everything but new music.

“Can’t wait to be around the house in my Fenty furniture, Fenty skin on, in my savageXfenty, doing my Fenty hair, wearing FentyXpuma, while listening to absolutely NOTHING.”

Last month, LVMH Moët Hennessy Louis Vuitton announced that it was putting a hold on Rihanna’s Fenty fashion brand less than two years after its launch.