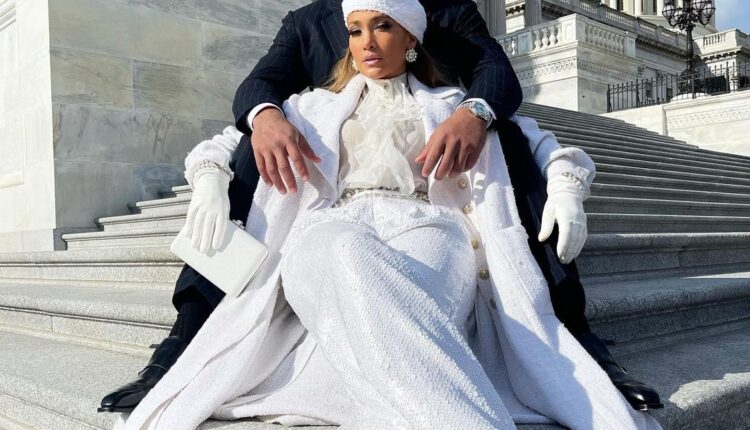 It’s over for Jennifer Lopez and Alex Rodriguez.

“This has been a long time coming,” a source told PEOPLE. “They are tied in their business worlds so it’s not a cut and dry break up. It’s taken a while for them to even think about untangling it all.”

Page Six reports that the two broke up in the wake of A-Rod’s scandal with “Southern Charm” star Madison LeCroy. LeCroy claimed she had been FaceTiming with Rodriguez, but denied that he “physically cheated” on J.Lo.

“The Madison LeCroy scandal was the reason they finally broke up. There were already problems, but Jennifer was really embarrassed by it,” said a source.

It was all good just weeks ago when the two celebrated their anniversary month and Valentine’s Day. J.Lo shared a photo of herself hugging A-Rod in honour of Dominican Republic Independence Day as recently as Feb. 27.

The couple, who started dating in 2017, had originally planned to tie the knot in Italy in 2020 but had to postpone their wedding because of the coronavirus pandemic.

“We postponed the wedding twice. We had planned what we really, really wanted to do, [but] I don’t know if we’ll be able to re-create that. We cancelled it, and since then, we haven’t really talked about it,” J.Lo told ELLE in January.

Rodriguez, 45, proposed to Lopez, 51, in March 2019 during a romantic getaway to Baker’s Bay in the Bahamas. Last summer, they bought a $40 million home together on Star Island in Miami.