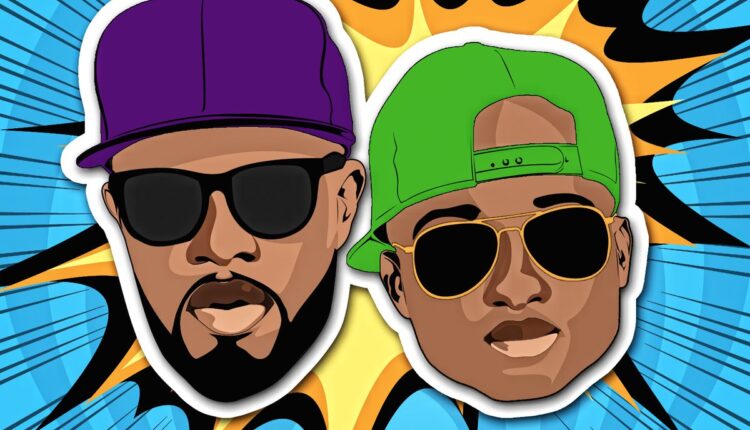 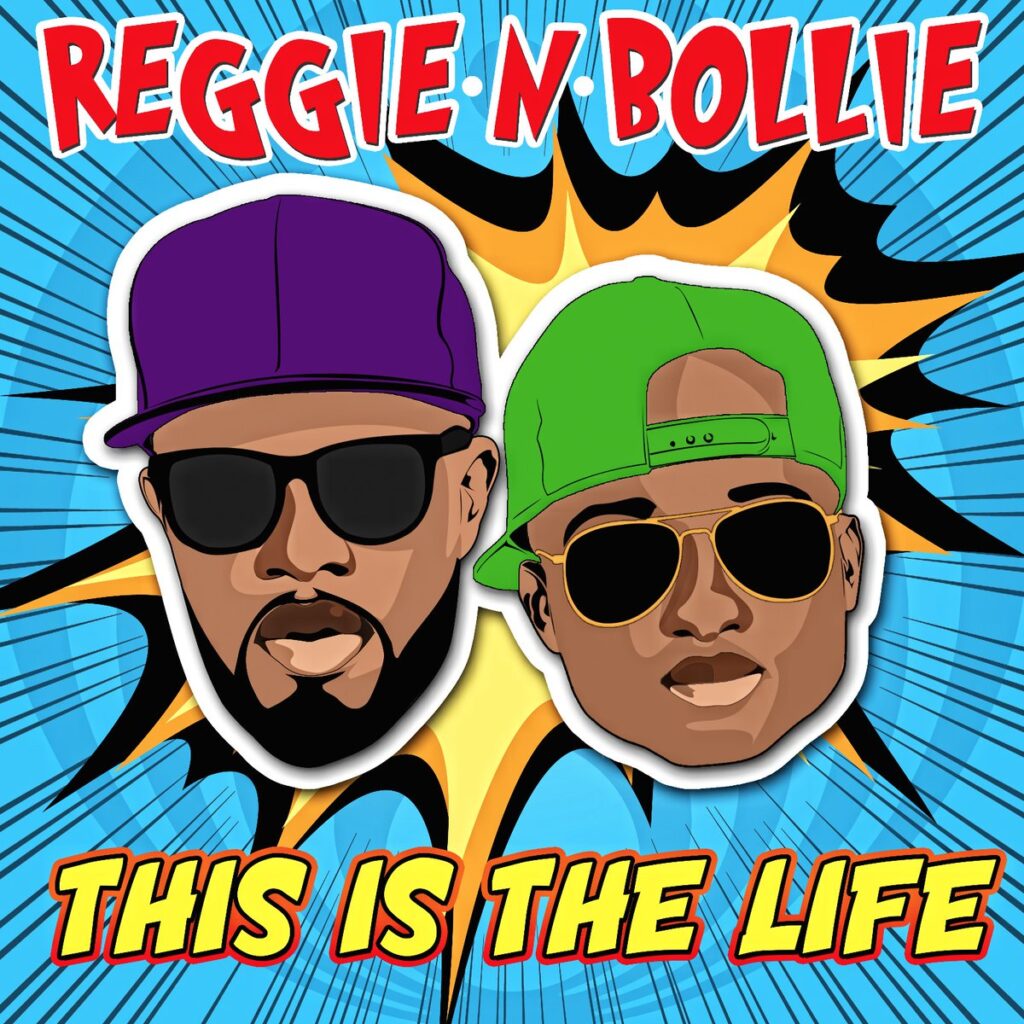 
The Ghanaian music duo who finished as runners-up on the twelfth UK series of The X Factor in 2015 was nominated for Best UK Music Artist.

They find themselves in a category with seven others.

According to the group, the nomination is humbling to them.

Massive Thanks to @IARA_Awards For Nominating us among these heavy talents🙌🙌. We Are Humbled pic.twitter.com/5r4Z3YWERZ

Reggie N Bollie recently released their new single This Is The Life which is doing well so far.