Reggie N Bollie Back With A New Single ‘Break It Down’, to Debunk Rumours of Alleged Split! 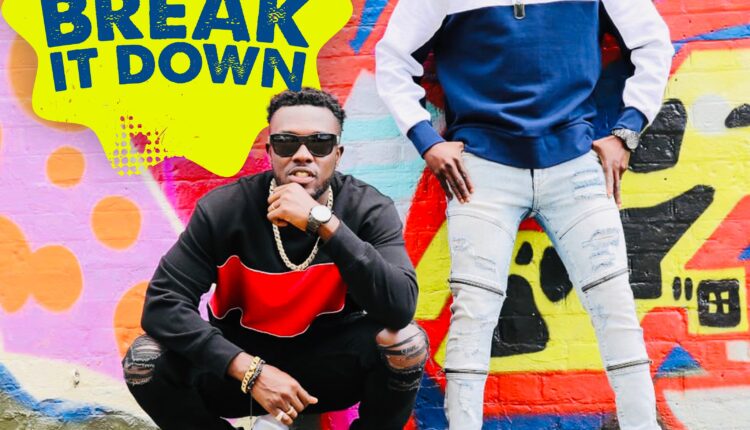 Share
Rumours were rife that UK music duo Reggie N Bollie had split up, when both of them released solo projects some weeks ago. In responses to their fans on social media, they expressed that they were just taking a little break.
True to their words, they are back with a big bang! Reggie and Bollie have just released this new up tempo summer/party jam called ‘Break It Down’, produced by Dr. Ray. Visuals for this new single is also released on the same day, giving the fans a double treat!!
‘Break It Down’ is available for streaming & downloads on all worldwide digital platforms. Video is also released on their official ‘ReggieNBollieVevo’ YouTube channel.
Music lovers should gear up for a string of fresh single releases back to back, new sounds and a long line up of performances already confirmed from this summer.

The Sun Describes Beyonce’s The Lion King: The Gift A Flop (DETAILS)