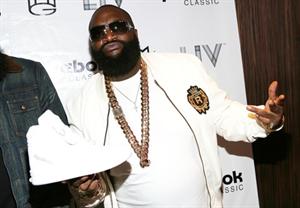 Reebok holds our partners to a high standard, and we expect them to live up to the values of our brand. Unfortunately, Rick Ross has failed to do so.

While we do not believe that Rick Ross condones sexual assault, we are very disappointed he has yet to display an understanding of the seriousness of this issue or an appropriate level of remorse.”

Ain’t there No Bloggers and Publicists Outside Accra and Tema? – Dr Cryme Asks

Indonesia Passes New Law To Criminalize Sex Outside Of Marriage