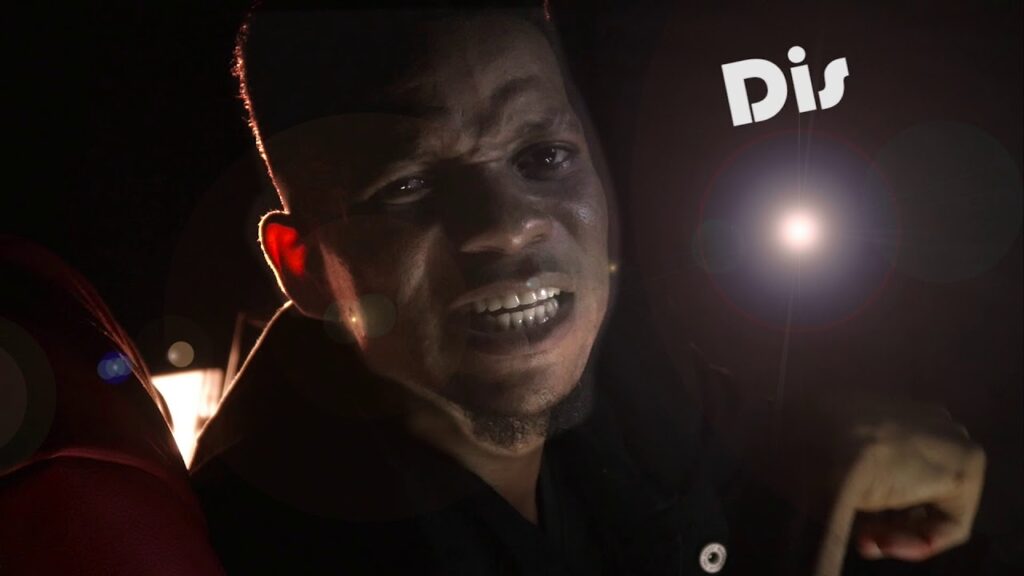 Barely a week after announcing the signing of rap act Real MC to Harbour City Records, the label has released an official music video to Shishiblishi, a debut single for the rap act.

Shot and directed by Wood films in the Ashongman Estates of Ghana, the music video seems to appear ‘bloody’ and quite unconventional.

Watch Shishiblishi video from below.

Tickets Out For The “Bhim Concert Eom Album Release Edition” | Slated For December 22.

Britney Spears Is Finally Free From Her Conservatorship