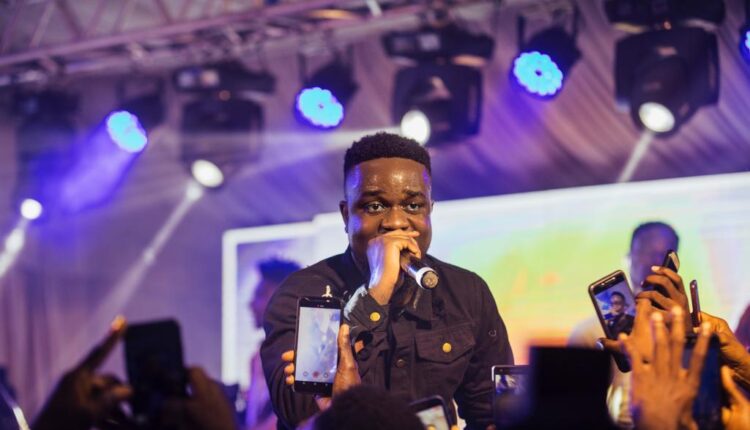 Rapperholic Unstoppable Edition ’19 is months away.

Fans of Ghanaian rap artist Sarkodie can now breathe a sigh of relief.

YES! With a number of  events lined up for December including activities for the Year of Return celebrations and speculations running wild that Sarkodie may not hold his annual concert, Ghana’s Hub For Pop Culture & Urban Entertainment News – www.nydjlive.com is able to confirm that the annual concert would be held.

Dubbed Rapperholic Unstoppable Edition ’19,  the concert would be launched on Friday September 13, 2019 in Accra, Ghana.

Details of the concert   are set to be divulged during the launch which will see a  number of media personalities and stakeholders.

The last half of the year has been busy for Sarkodie with the release of the ALPHA tape. He also announced the album album Black Love and has already released three  singles;  Can’t Let You Go featuing King Promise,  Lucky and  Do You featuring Mr. Eazi.

Keep you r eyes glued to this space as we update you on the details of  Rapperholic Unstoppable Edition ’19.