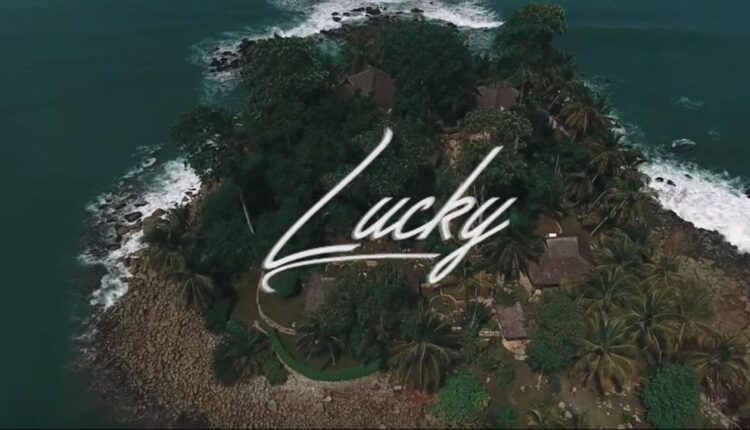 Sarkodie has outdoored visuals for Lucky, a newly released single off his upcoming album Black Love.

Watch visuals for Lucky from below.