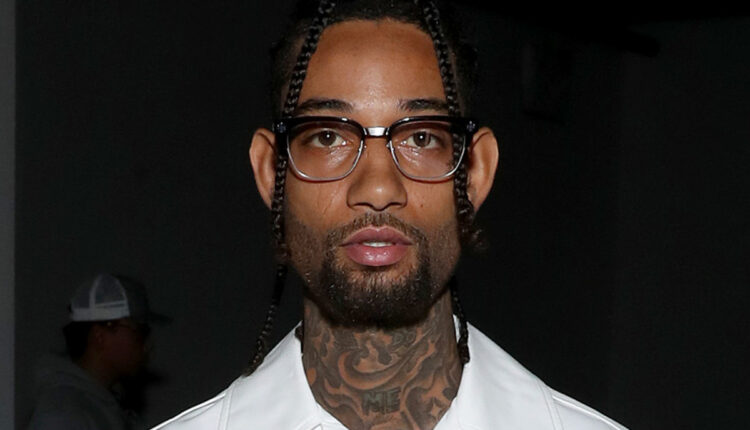 American Rapper PnB Rock has died after he was shot while eating at Roscoe’s Chicken & Waffles with his girlfriend.

The “Selfish” rapper was pronounced dead at an L.A. area hospital Monday, where he was rushed just minutes after the shooting.

PnB Rock was shot Monday afternoon while dining with his GF and mother of his child, IG model Steph Sibounheuang, at Roscoe’s Chicken and Waffles restaurant.

A source connected to the restaurant reports the shooter appeared to have targeted PnB in a robbery … he posted a video of himself wearing expensive jewellery earlier in the day.

The suspect is still on the loose. We’re told there’s surveillance video that may help police identify him.

PnB Rock moved to L.A. from Philadelphia after signing a record deal with Atlantic Records following his 2014 debut mixtape. His stage name refers to a street corner in the Philly neighbourhood where he grew up, Pastorius and Baynton.

PnB Rock is survived by his two daughters, Milan and Xuri, who he shared with Steph.