R Kelly to sing for Madiba 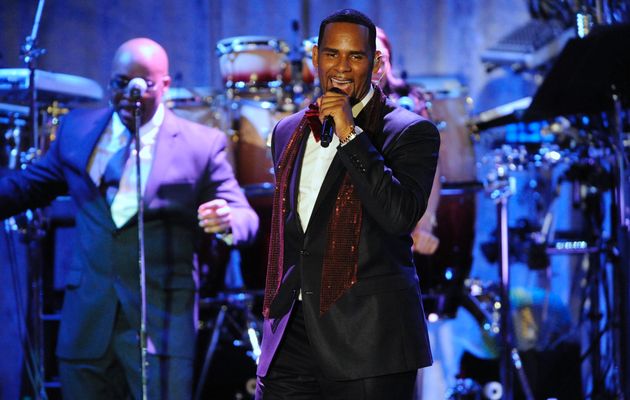 R&B music star R Kelly has volunteered to remain in South Africa to honour Madiba and share the stage with the likes of Yvonne Chaka Chaka this weekend.

The American singer is part of the line-up for Saturday’s Nelson Mandela Sports and Cultural Day at FNB Stadium.

Earlier in the day, there will be a soccer match, at 11am, featuring South African and Italian legends, followed by a 1pm clash between Bafana Bafana and Burkina Faso.

At 5pm, the Springboks will meet Argentina in their first Rugby Championship game.

The music festival will start soon after the rugby.

Kelly was in South Africa to perform at two shows in Soweto on Thursday and in Durban on Saturday last week.

Popular Afrikaans singer Kurt Darren, who suffered eight broken ribs in a car accident last month, will be making his return to the stage for the show.

Arts and Culture Minister Paul Mashatile said yesterday: “We are showing that South Africa has talent, which is why the majority of performers are local musicians. It will also be an opportunity to promote our music.

“We are celebrating Madiba. The show will be an all-inclusive party catering for both young and senior citizens.”

There will also be a gala dinner on Friday night in Johannesburg at which one of South Africa’s most famous couples, Caiphus Semenya and Letta Mbulu, will sing.

News: HotJam Rebrands To “Medal” Ahead Of New Single Release