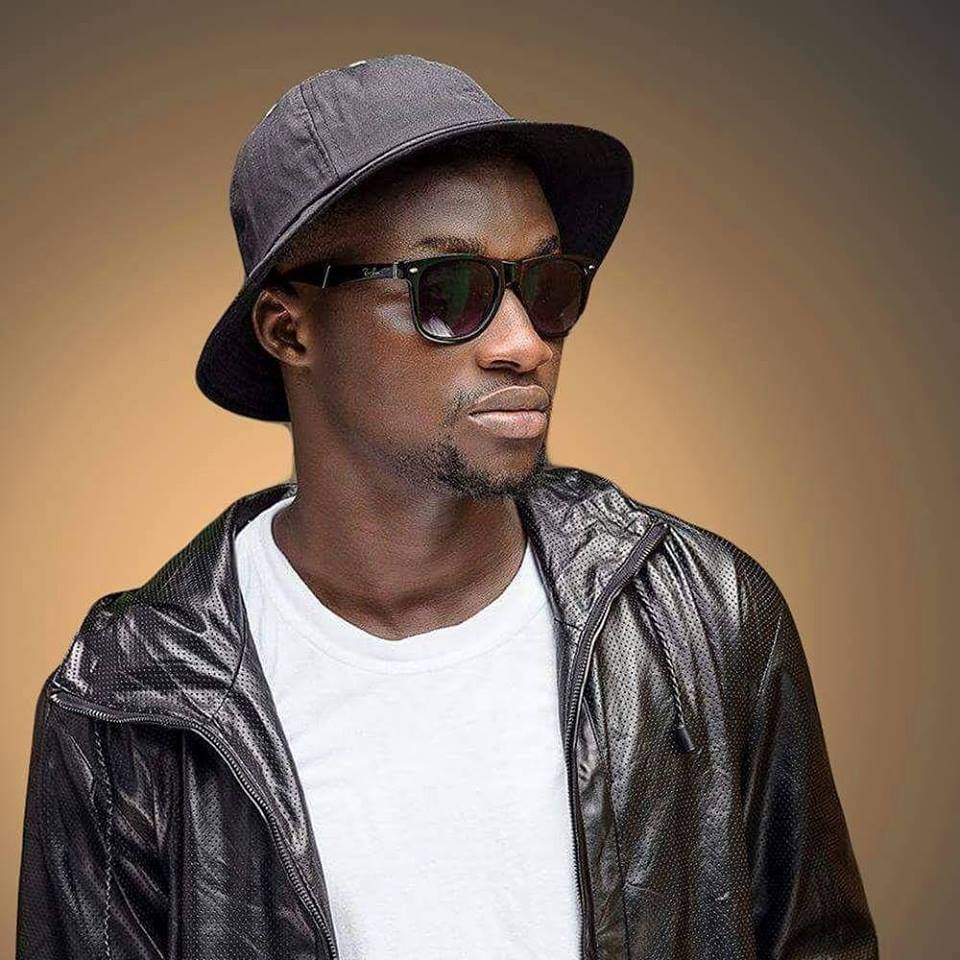 Over the weekend, I had the chance to watch one budding Ghanaian rapper perform at the Koforidua Technical University during its SRC Awards put together by Lumen Entertainment.

Well, that was the first time I had seen this talent and although his performance was not one that will shoot the roots off, this was a calm and collected talent who walked on stage with a personal microphone stand positioned right for his height.

Immediately, I felt someone was doing something right for the rising artist. Yes, to have his own prop.

Well, it went beyond the prop. That was just one of those things. The rapper went ahead to spit bars despite an easy feeling on stage and got the people vibing to his performance. Yes, this is a new talent.


All this while, I had no idea who this talent was until after his performance when I realized that was Keeny Ice.

Really? This is a talent I had seen Ghanaian rapper Edem tweet so much about on social media.

Speaking to him, I realized his calm nature and willingness to learn. A few ideas shared and the brother was as quick as anything to adapt.

Well, with this, I pray he stays humble and goes far with his talent.

Born Born Amu Barnabas in Aflao, the Volta Region of Ghana, Keeny Ice hopes to take after VRMG Boss Edem, who has been able to commercialize music made in Ewe over the years.