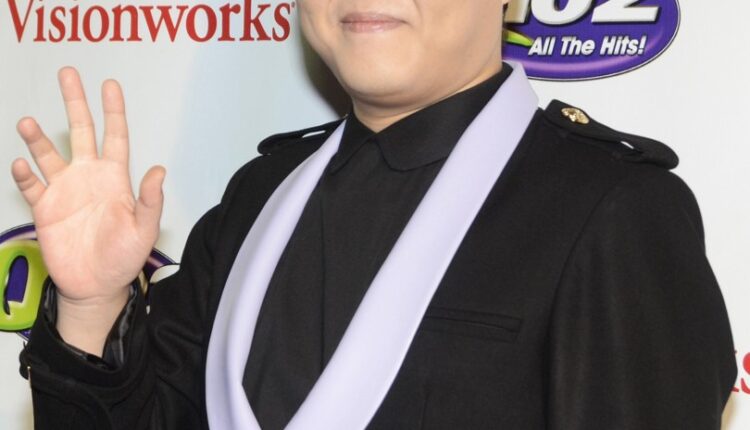 In his native South Korea, “Assarabia” or “Assaravia” in English is a slang term used to describe thrills, which K-pop superstar PSY thought would make a great subject for his much-awaited follow-up to the hit “Gangnam Style”. However, the 35-year-old entertainer has decided to change the title and some lyrics in his new single to avoid any trouble that might ensue from misinterpretations that the term might be derogatory to Arabs.

Although the South Korean artist assures that the term does not suggest any ethnicity or body parts, which usually sparks volatile reactions or comments, he wants to be free of any potential problems that might arise if he keeps the word in his new track. The changes would have to be made though before the April 13 release date he has initially set.

The YouTube record-breaker is wise in thinking ahead not to offend people with his music, as he is regarded as a globally-recognized recording artist. His breakthrough hit “Gangnam Style” was acknowledged as a force for world peace by fellow South Korean and United Nations Secretary General Ban Ki-Moon who even gamely performed the horse-riding dance move popularized by PSY when the singer visited him at the UN headquarters in New York last year.