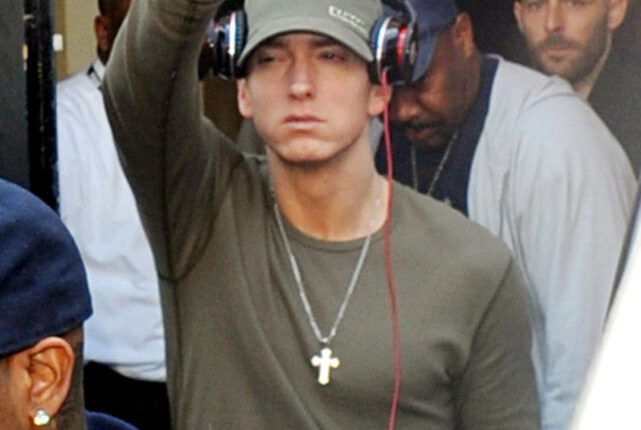 Grammy Award-winning rapper Eminem will headline this year’s Pukkelpop Festival in Belgium alongside rock band Nine Inch Nails. His performance in the 2013 festival will mark the 40-year-old artist’s return to the Belgian music fest following his 2011 fatal stage collapse on the first day that eventually led to that year’s event cancellation.

In addition to Eminem and Trent Reznor’s band, other artists slated to headline the August 15-17, Kiewit, Belgium musical extravaganza are Neil Young and his band Crazy Horse, The Prodigy and The xx. Grammy Awards 2013 Best New Artist Fun., Imagine Dragons, Fall Out Boy, Alabama Shakes and “Harlem Shake” DJ Baauer are also lined up to join the festival.

A bevy of other musical acts have been confirmed and announced for the forthcoming event that caters to such musical genres as pop, rock, and hip-hop. Fans are expected to get their tickets as early as the March 25 pre-selling date before they run out on or immediately after the March 27 official selling date.

Besides the Pukkelpop Festival, Eminem and NIN are also both leading the acts that are booked for the Reading and Leeds Festival, merely a week after. Prior to his live performances, the Shady Records founder is set to release a new album, his eighth studio set, although no exact release date has been made known yet.

R2Bees on another winning spree with “It’s Alright”