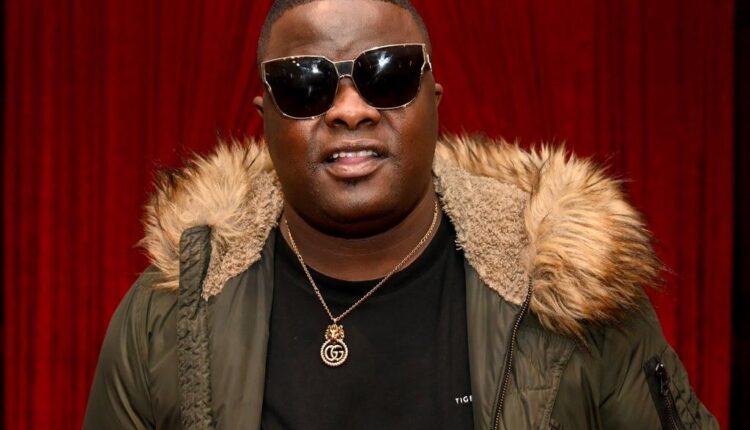 Oupa John Sefoka died in the early hours of this morning (Sunday, November 20, 2022) in Johannesburg.

His family says further details surrounding his death are still unclear but unconfirmed reports indicate he was shot and killed.

“Oupa John Sefoka allegedly ran into an unfortunate incident that led to his passing in the early hours of Sunday morning, November 20 … investigations are still ongoing. The Sefoka family and Sumsounds Music Management have kindly requested privacy during this difficult time,” the statement read.

Sefoka was due to perform at the All White Veuve Clicquot Picnic on Sunday.

Celebrities all over South Africa have taken to social media to express their shock at the unfortunate incident that led to his death.

A video shared on social media shows his car with multiple bullet traces in the side window.