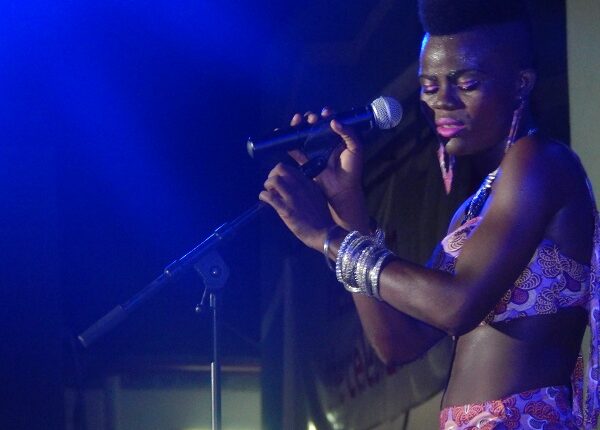 The former Vodafone Icon winner and the Djimba World Band performed or over an hour and half to entertain the audience.

Wiyaala performed songs from her album and other local and international superstars. The show which was mostly attended by whites also witnessed picturesque dance performance from Flash Mob Ghana.

Wiyaala somewhere along her performance invited her parents on stage to perform with them. The 10  track “Wiyaala” album has  songs like “Africa”, Tinambanyi, Rock My Body, You Got The Power, Go Go Black Stars and others.

Check out some photos from the launch.