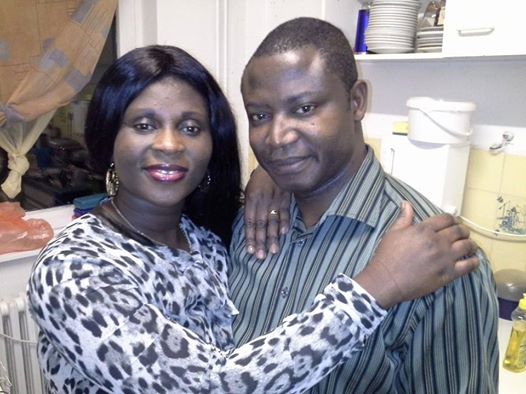 Years after staying put as a single mother due to a bitter and unsuccessful marriage to Reverend Ahenka, multiple award winning Ghanaian Gospel musician Esther Smith is happily married again, nydjlive can confirm.

The Gye No Di hit maker who happily shared pictures of herself and the new husband on Facebook according to close sources took very diligent steps in the new direction due to bitter experiences in her previous marriage.

The marriage ceremony was held in Kumasi and had in attendance very few people including family and specially invited people.

As it stands, very little is known about the new husband but we are reliably informed the two got married few weeks ago.