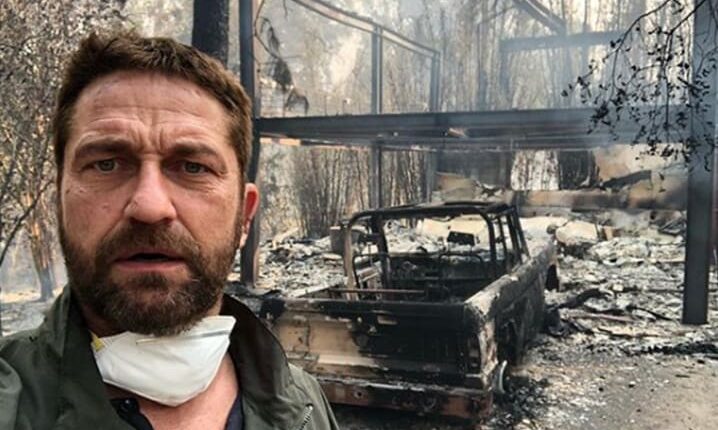 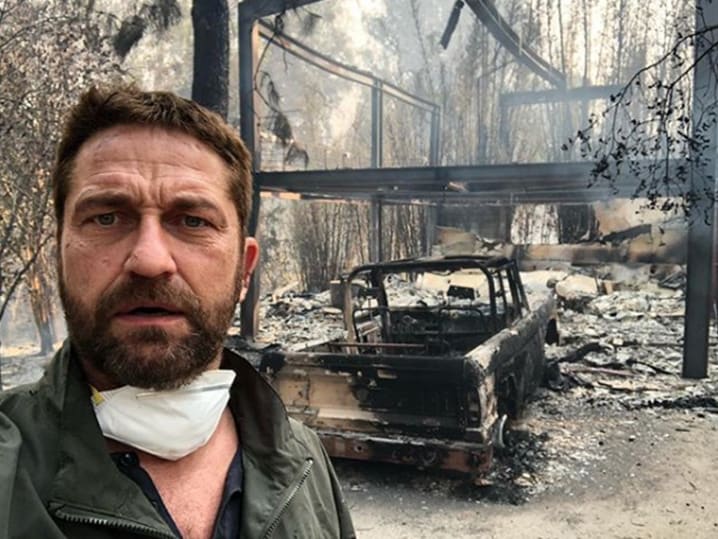 Hollywood actor Gerard Butler is one of the many celebrities to have their homes burned down from the Carlifornia Wildfire.

According to TMZ, the actor came home to find what many Californians are discovering in the middle of raging wildfires across the state — his home has been burned to ashes.

The “300” star posted a devastating photo Sunday showing his Malibu home burnt to a crisp. He says this is what he came to find after being evacuated from the area — like many other stars have already been — and called it a “heartbreaking time” in the Golden State.

Gerard also filmed himself walking up to the rubble, some of which was still smoldering. He says half of his property is gone.

Fortunately, the actor’s trying to stay positive about the loss, saying he was inspired by the courage, spirit and sacrifice of firefighters who are battling the flames. He thanked the Los Angeles Fire Department and asked his followers to support them if they could. 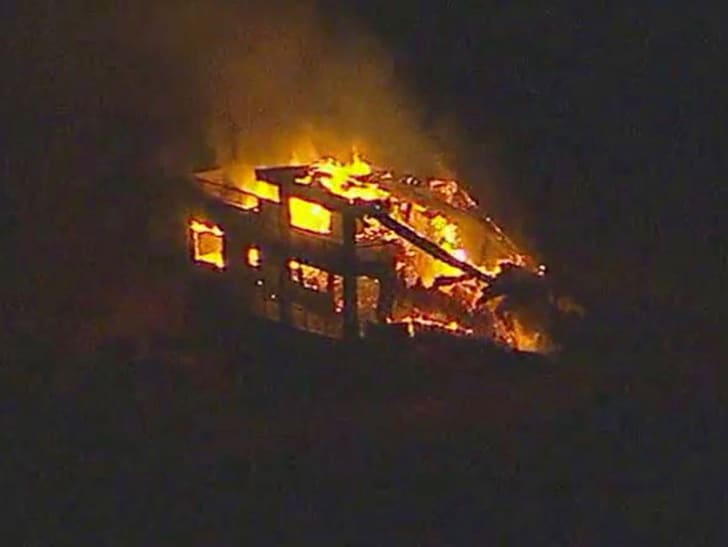 Camille Grammer also lost her home to the Woolsey fire, as have nearly 200 other homeowners in Southern California … which could possibly get worse before weekend’s end.

All of Malibu has been evacuated, as have surrounding areas in Ventura and many other L.A. counties. The death toll between fires in NorCal and SoCal has risen to 25.

Banky W Declares His Intention to Run For House of Reps