Pay Attention!! “I made half a million from ‘Million Pound Girl” 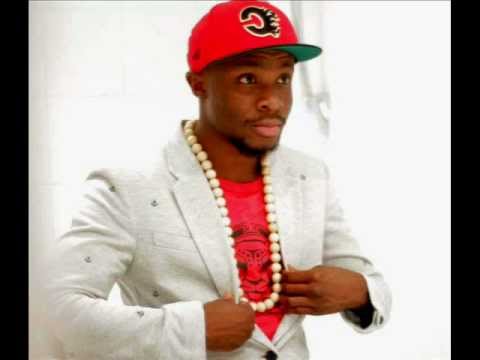 Award-winning Ghanaian UK-based Afro-beats artiste, Nana Richard Abiona, known in the showbiz industry as Fuse ODG, has disclosed that he made half a million record sales from his hit single ‘Million Pound Girl.’

The hit-song, which was at number 14 on the UK Singles Chart, went up to number 5 over a short period.

Explaining the rationale behind the song, the British-Ghanaian rapper said he wanted the song to diffuse negative perceptions that people held about women and at the same time empower them.

“The inspiration is for me to present women in such positive way and not just positive but also, for it to stand against such American songs that talk in a certain way about girls,” Fuse ODG told STARR DRIVE host, Bola Ray.

“You sometimes know when the pastor is talking; people don’t listen but when Lil Wayne is talking people listen. So I’m like a pastor talking like Lil Wayne but in a good way. So it can be played in the club and girls can tweak to it but at the same time I’m elevating them,” he joked.

Fuse ODG said Afro-beats is a movement that will soon take over the world. “Afro-beats is like the biggest black music in the UK right now because we are pushing it as a movement and so they love it out there. Every day you will hear our music on the radio that was not happening before,” he said.

He said the movement is positive because it is helping to change negative perceptions some people have about Ghanaians and Africans as a whole.

“Ghana is running things in the UK right now. In the top,10 is a Ghanaian… it’s us running it in the UK so definitely we are making it,” he added.