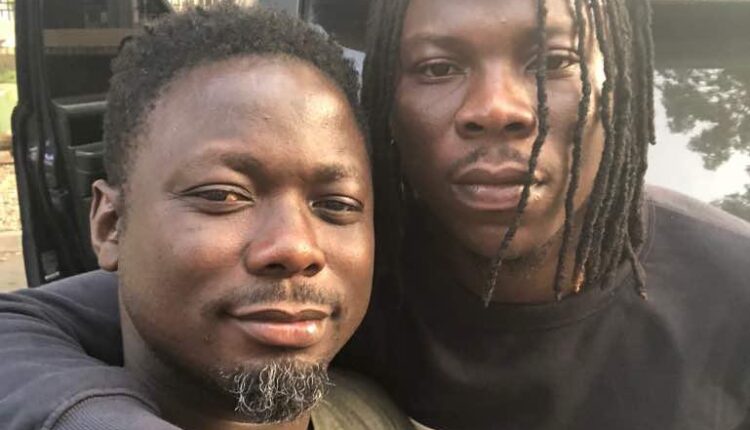 This comes after the promoter used barely five (5) days to organize a concert  that saw over 15,000 people in attendance in Sunyani.

Amazed at the turn out, Stonebwoy in a video commended Papa Loggy’s efforts and described him as  the biggest promoter in Ghana. 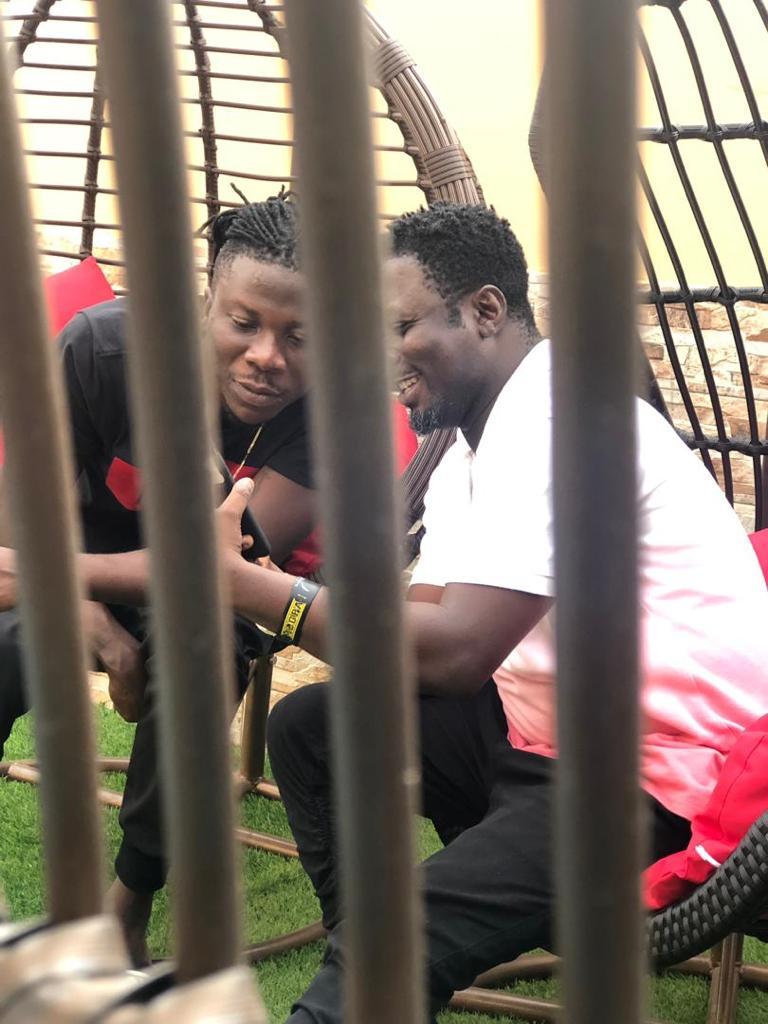 Papa Loggy has been a strong force in event promotions across the globe. Not too long ago, he organized the much talked about Obrafour’s Pae Mu Ka At 20  celebrations which took place in Kumasi and Sunyani.