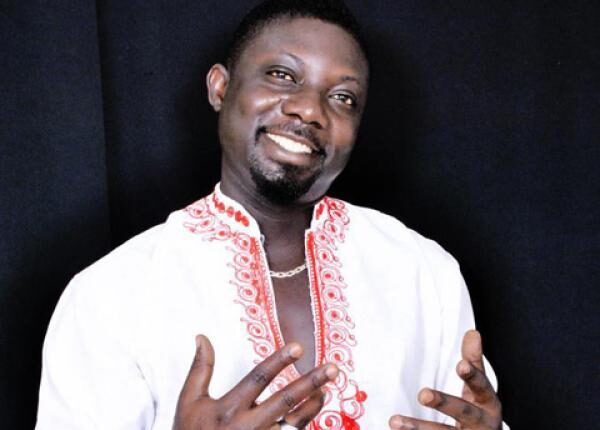 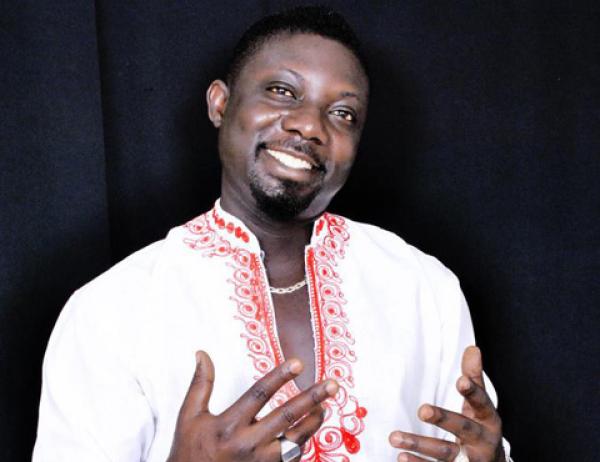 President of the Ashanti Regional branch of the Ghana Actors Guild says members of the Ghana Foreign Language Committee should bow their heads in shame for failing to nominate a movie to represent Ghana at the 2018 Oscars.

According to Bill Asamoah, who spoke to Hitz FM’s Nana Qwame Larbi, the committee should have educated movie makers more on the qualification and selection process.

In the interview, he suggested that the committee should have put proper arrangements in place to reach out to other parts of Ghana to find movies that could make the cut.

“Whoever was in charge of getting the nomination and selection of the movies should bow their heads in shame. The committee should not have stayed in Accra, they were supposed to educate movie makers more about the nomination process,” he said.

The Chairman of the Committee, Professor Linus Abraham announced in Accra recently that none of the three films – ‘Children of the Mountain’, ‘Na Me Nim’ and ‘Black Monkey’ – submitted met the requirements for the Foreign Language Oscars which automatically disqualified them from being nominated.

According to Professor Abraham, the committee detected various anomalies with the submissions of all three films, “and so the committee had no choice but to disqualify them, to preserve the integrity of the committee and of Ghana’s participation in the Oscars.”

Bill Asamoah stressed that, other parts of the country such as the Ashanti Region and Northern Regions of Ghana have very good indigenous movies with great storylines that could easily have made it to the Oscars.

Afua A. Akrofi In China For Miss World. Here’s How to Vote for Ghana