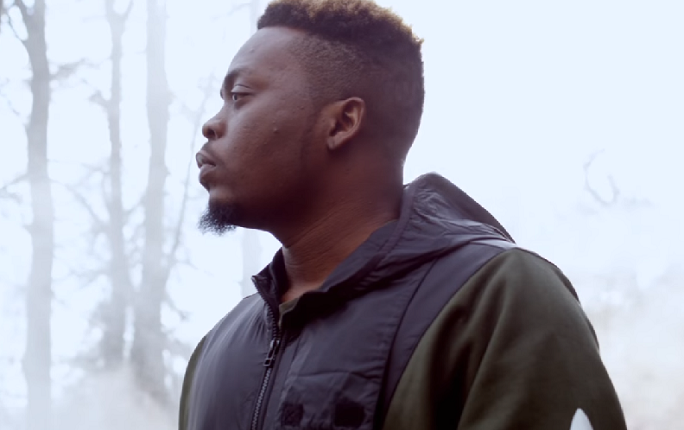 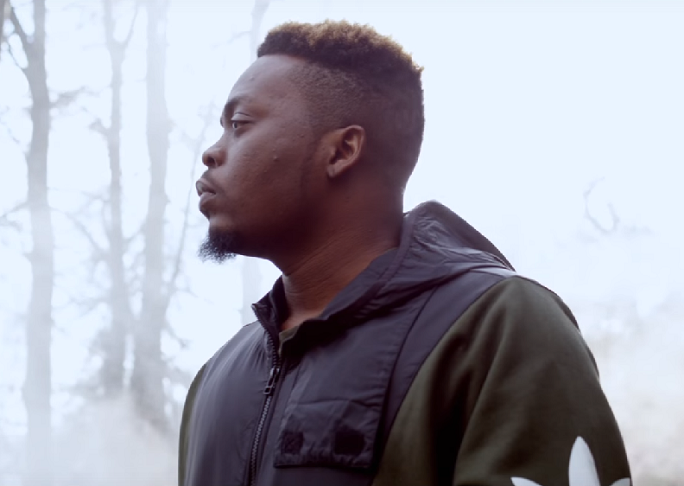 There’s a new album on the way.

YBNL boss Olamide announced that his 7th studio album “Lagos Nawa” will be released on November 17th, 2017. He made this known via Instgram.

The rapper said the album was made in 48hrs with all songs (except for one) was produced by the wicked producer Young Jonn.

See cover art and tracklist below;