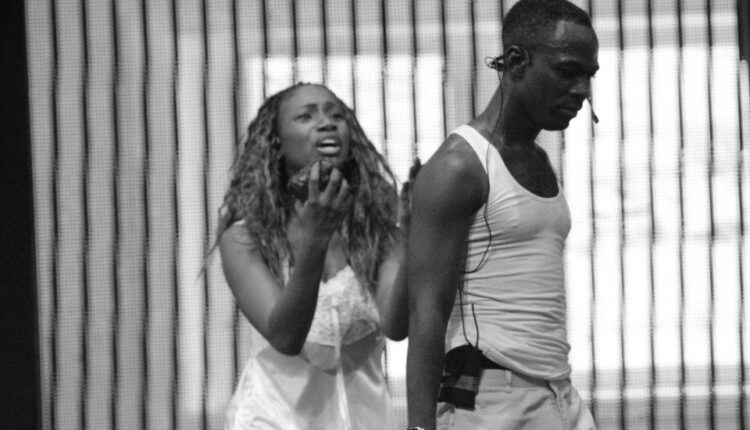 After teasing several Ghanaians and the world with an official trailer, the Rap Doctor Okyeame Kwame has finally released much awaited and talked about the official video for his track “Woara” which features songstress Raquel.

The video which was premiered on Thursday March 7th 2013 on Viasat 1 TV had much commendations by hundreds of his  fans who watched. The video was then made available online. I know you have all been waiting for this one so here you go.

Kendrick Lamar is MTV’s Hottest MC Of 2012.. Check the others