Kendrick Lamar is MTV’s Hottest MC Of 2012.. Check the others 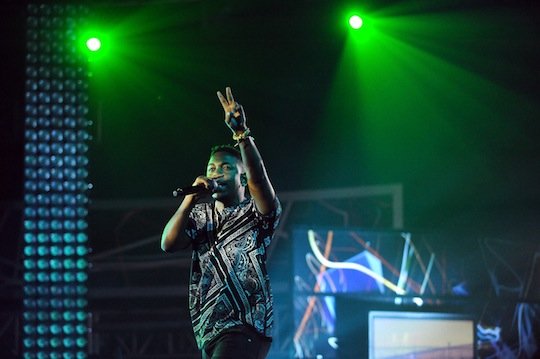 After a week of slowly unveiling their Hottest MCs of 2012 list, MTV has finally announced their pick for the hottest MC of them all.

To no one’s surprise, it’s Compton’s son Kendrick Lamar, who dropped his all-time classic debut album good kid, m.A.A.d city. Coming in at number two is 2 Chainz, who heated up the charts with hit records like the Drake-featured “No Lie” and the Kanye West-assisted “Birthday Song. ”
Here is the final list in all of its glory:

So what do you think of MTV’s Hottest MC list? Did they get it right? We already know Kanye West and A$AP Rocky ain’t feelin’ it!