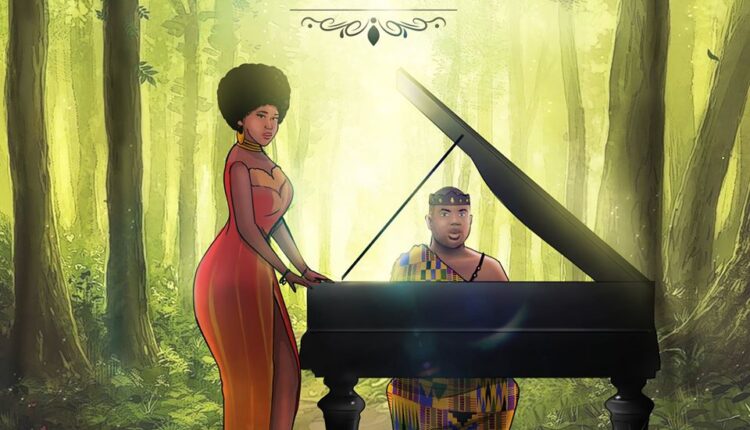 Established record producer & qualified composer Myx Quest is up with a next single No Apologies.

The multi-genre producer serves us a fusion of R&B, Hip Hop and Dancehall vibes sandwiched in a bed of Afrobeats rhythms and instrumentation allowing Myx to show off his versatile musicianship.

The lush chords, piano runs, guitar and ambient sounds coupled with the dope syncopated drum patterns typical of Quest sets the scene for fun summer vibes, “good energy” and could easily be enjoyed just as an instrumental track.

M.anifest as always delivers a solid rap verse with flow, presence and punch lines for days while Kimarne’s very unique tone delivers a dope Jamaican patois flow with UK Afroswing influence. It’s then topped off with B4Bonah bringing a twist with his local traditional Ashanti chant, which is infectious and widens the audience scope even more.

When asked how he compared this track to Tingi Ningi, which was heavily championed by Manny Norte (Capital Xtra) and playlisted across major DSPs, Myx Quest’s response was… “It’s like asking Pharrell to compare Frontin’ with Grindin’ or Superthug, different vibes but you can instantly hear they were all produced by Pharrell / The Neptunes.”

Stream No Apologies from below.