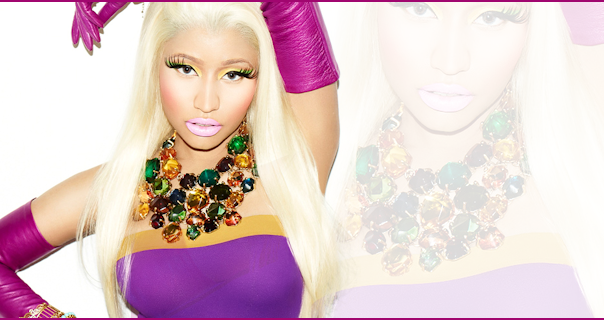 As if this story couldn’t get any more bizarre, just one day after DJ Khaled broadcasted a wedding proposal to Nicki Minaj, the Young Money super star has responded by reportedly filing a restraining order in the state of New York, where she resides.

According to Reports, this isn’t the first time Khaled has professed his infatuation with Nicki, the DJ has allegedly sent Nicki flowers in the past, as well as random packages, and constantly shows up to her concerts all across the country, according to the report.

But with all the random stuff that comes from YMCMB, we wouldn’t be surprised if this was some sort of publicity stunt from both sides.

Nicki has yet to come out to respond to the awkward video or restraining order publicly.