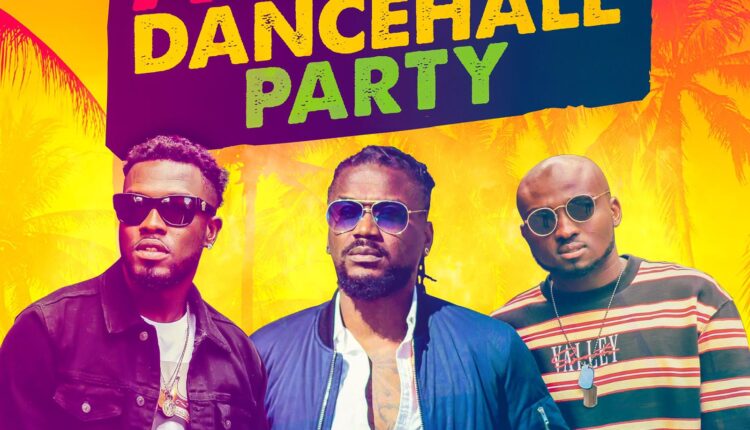 Reggie N Bollie have announced the the official release of their much anticipated song, African Dancehall Party featuring Samini.

Considered one of the biggest collaborations in recent times,  African Dancehall Party is a sure anthem for the clubs and dance floors.

Released under the F.R.O.D. Music label, African Dancehall Party is available for streaming and download on all worldwide digital platforms.

This Is Exactly Why Jet Li, Jack Ma and Ban Ki Moon Are In Ghana (Photos)