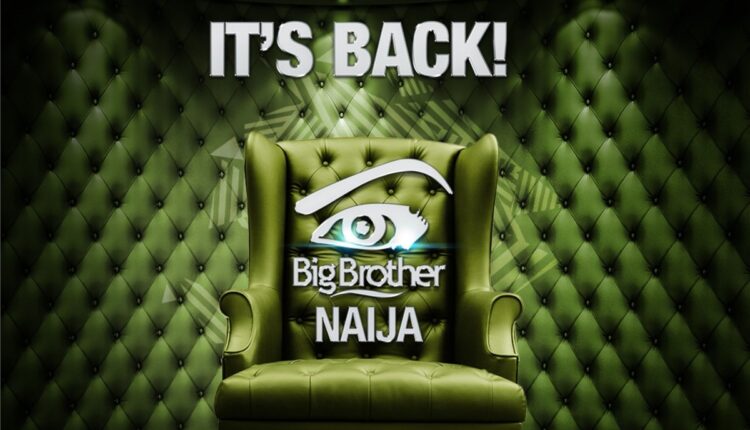 The Nigerian Minister of Information and Culture, Lai Mohammed, has directed the National Broadcasting Commission (NBC) to investigate the circumstances surrounding the shooting of the ongoing Big Brother Naija Reality Show in South Africa.

In a statement signed in Abuja on Tuesday, Mohammed asked the state authority to determine whether Multichoice, by shooting the show in South Africa, has breached the Nigerian Broadcasting Code in any way.


“As a country of laws, only the outcome of the investigation will determine our next line of action,” he said.

Mohammed said, while concerned Nigerians have bombarded his office with calls to complain about what they regard as an anomaly (shooting of the show outside Nigeria), they should remain calm while the NBC investigates the issue and submits its findings.

Is Okyeame Kwame the Most ‘Educated’ Ghanaian Rapper? Check This List