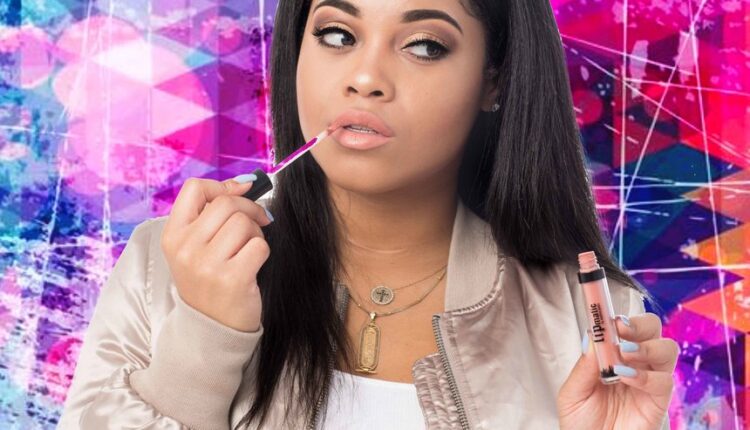 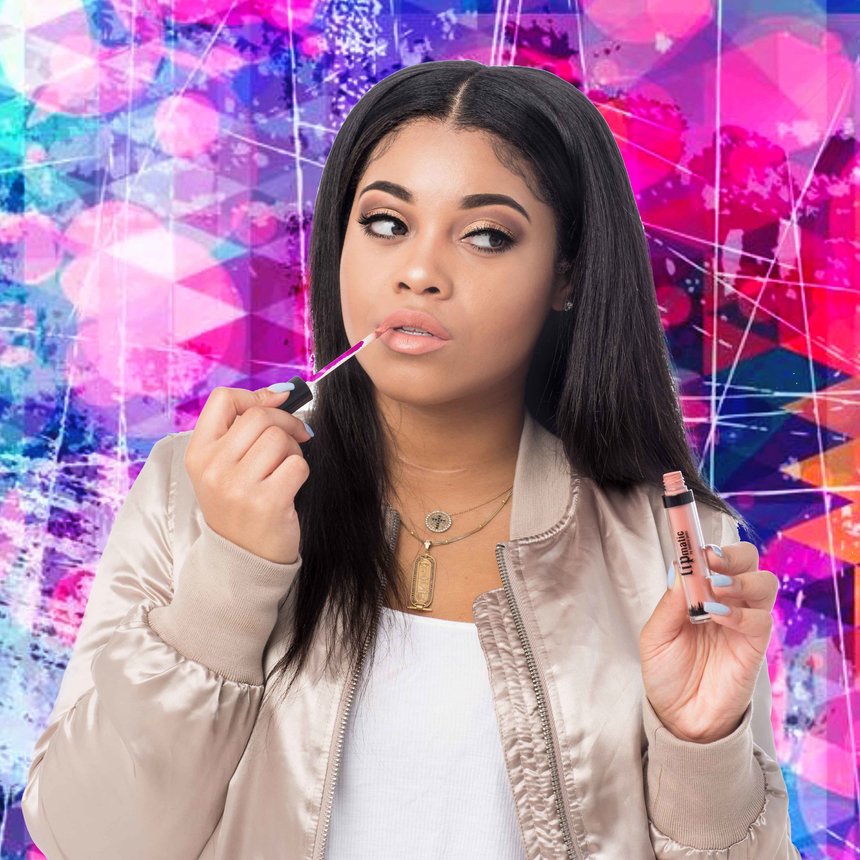 The 22-year-old tells ESSENCE how she turned her childhood obsession into a highly lucrative beauty business.

Destiny Jones has always been ahead of the curve. While most of us spend our late teens and early twenties contemplating career choices, the budding entrepeneur jumpstarted her Lipmatic lip gloss line in 2014 at the tender age of 20.


The niche collection, whose name is inspired by her father Nas’ iconic album Illmatic, has since expanded to include matte and liquid lipsticks, the latter of which debuted earlier this year.

The brand’s eventual success is hardly surprising since Jones inherited a hustler’s spirit from her father and mother Carmen Bryan. And although being a beauty boss comes with its own set of challenges, Destiny makes it look easy, all while establishing an identity outside of her famous parents’ shadow.

During a recent chat with the wise-beyond-her-years entrepeneur, we quickly discovered that the fruition of Lipmatic was literally “destiny” for the 22-year-old, who ultimately got ahead by learning on-the-go.

Photos: Kumawood App Finally Launched – All Your Favourite Movies In One Place