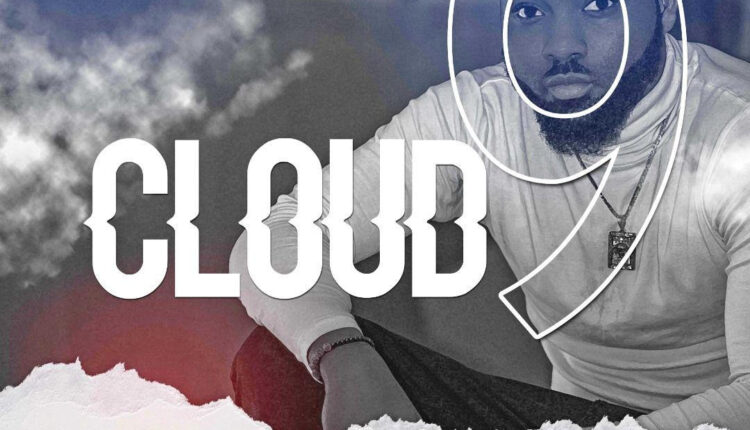 Music from Ghana is gradually taking over the continent with hit tunes such as Camidoh’s Sugarcane, Kelvyn Boy’s Down Flat & the latest buzz in town, Nanky’s Cloud 9.

Released as his maiden single for the year, the singer-songwriter has been applauded by fellow artists, fans & key industry players for the craft, creativity, vocal delivery and overall ingenuity that went into the song.

As the title suggests, ‘Cloud 9’ is your fastest route to musical bliss and an out-of-this-world experience as you party with its catchy hook; ‘’Oh-oh-oh-oh’’ – sampled from Kofi B and Ofori Amponsah’s ‘Koforidua Flowers’.

It has solidified the artiste’s repertoire of classic songs such as ‘No Devil’, ‘Give Dem’ & ‘Cassette’, ‘Remedy EP’ & the Sarkodie-assisted ‘Favour’ hit tune, injected into the music stream since his debut into the industry.

The records are glaring as his streaming numbers suggest! Cloud 9 is currently peaking at #25 on Apple Music Top 100 Ghana chart.

Nanky has evolved into one of Ghana’s global music exports in the Highlife/Afrobeats terrain and he’s just getting started! After chewing that ‘Sugarcane’ & falling ‘Down Flat’, rise back up into ‘Cloud 9’!