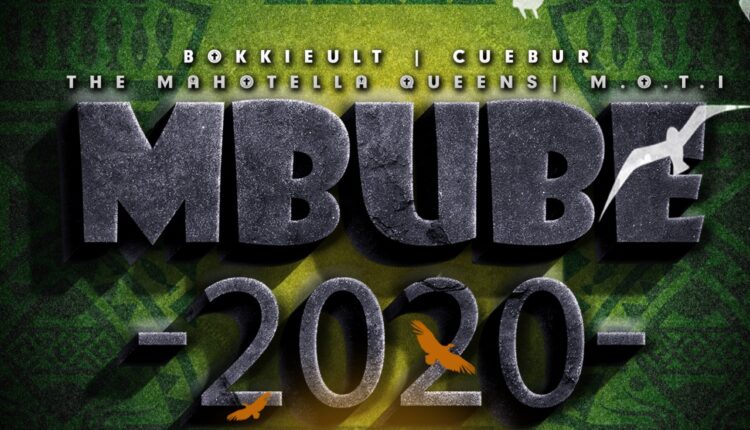 South Africa-based Zimbabwean-born Munya Chanetsa (Sony/ATV Music Publishing South Africa A&R Manager, Africa) also known as your favourite M.O.T.I (Master Of The Industry) came up with the concept of ‘Happy Endings’ after being inspired from watching the biggest copyright infringement case, which was about South African musician, singer and composer Solomon Linda, while studying at Academy of Sound Engineering.

Munya also watched Netflix’s The Lion’s Share which further motivated him to do the project of remaking the song “Mbube” and ensuring that the wrong that was done in the past, is not repeated.

The project will not only ensure that the performing artists in the new version will receive their due, but Munya has intentionally engaged with the Solomon Linda’s family trust to give them a percentage of the new copyright.

‘The purpose of this project is to heal the industry and educate people to not repeat the mistakes of the past’ – Munya Munya got South African DJ/producer Bonginkosi “BokkieULT” Hlongwane, who hails from the South of Gauteng, and. SAMA nominated music producer, mix engineer and club DJ, Cuebur, to add a contemporary and fresh sound to this remake of Mbube.

It also features the most popular musical attraction in South Africa in the 1960s and 1970s, and one of the most famous names in South African music, the legendary Mahotella Queens … Hilda Tloubatla, Nobesuthu Mbadu and Mildred Mangxola. Nobesuthu and Mildred, who are in retirement, specifically came back together again for this project.

After over 50 years in the industry, the Queens are very excited and grateful for this project, as they want to see a change in the industry. ‘It’s heartbreaking to see that what happened with artists in the 1930s is still happening now.’ – The Mahotella Queens