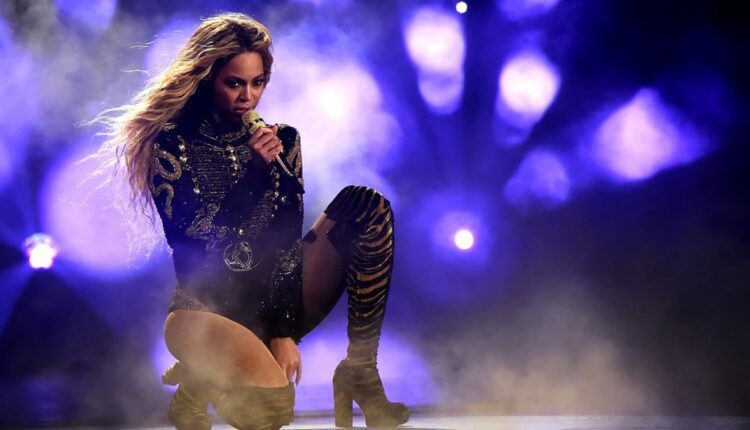 Queen Bey broke Madonna’s record at the VMAs with the highest number of wins ever by picking up awards at the annual awards show which aired live from New York’s Madison Square Garden on Sunday.

Drake and Rihanna could not keep off each other as well as the former presented an award to the latter.

We've all been there. #VMAshttps://t.co/eySp4eJ2bI

A full list of winners can be found below.

Song of the summer: Fifth Harmony, “All in My Head (Flex).”

Video of the year: Beyonce, “Formation.”

Male video: Calvin Harris feat. Rihanna, “This is What You Came For.”

Guest Post: Even With Obinim, Our Police Could Seize Some Sense. . . Apart From The Angel.