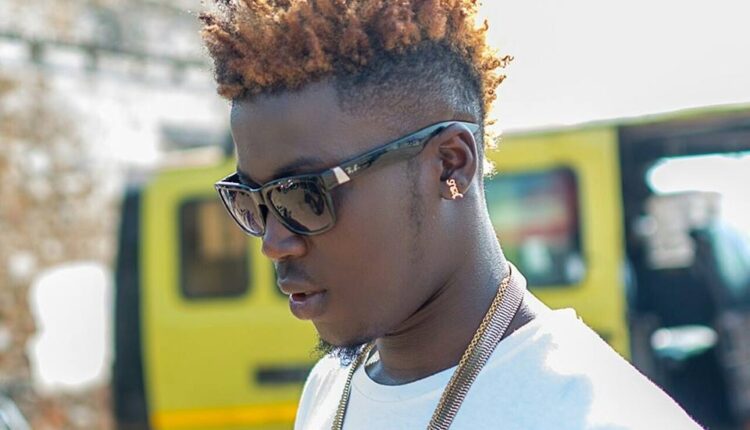 The world and Ghanaians should brace themselves for more drama Ekiki Me hit maker, Wisa Greid, who is currently standing trial for indecent exposure at Citi FM’s Decemba2Rememba concert has pleaded not guilty to the charges leveled against him.

Despite recent TV interviews and releasing an apology song for his uncouth act, lawyer for Wisa, Jerry Agbenovor disclosed his client did not show his genitals but rather a doodle, something which he claims they will prove in the course of the trial.

The artist has since been granted bail to the sum of 80,000 cedis.

It feels good to be compared to P. Diddy – D Black