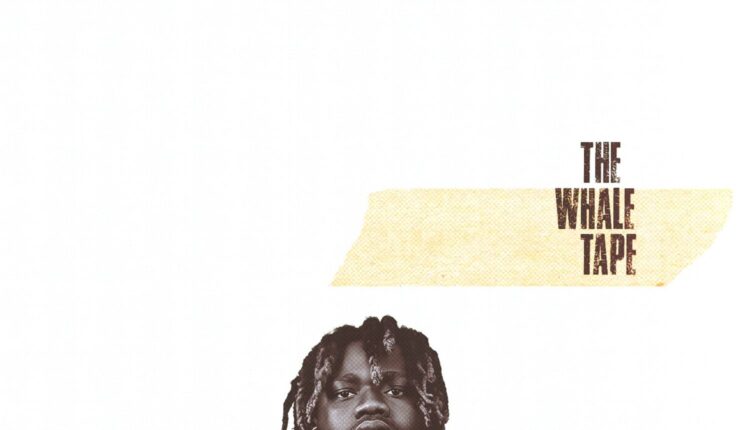 Signed to EK Empire, The Whale Tape is a 6 track EP with productions from Sickbeatz.

Mo Zayn experiments different genres including rap and dancehall on the new tape.

Prior to the release of The Whale Tape, Mo Zayn released Higher which has since enjoyed massive airplay on YFM and other major platforms.

Stream The Whale Tape via AudioMack and Apple Music from below.