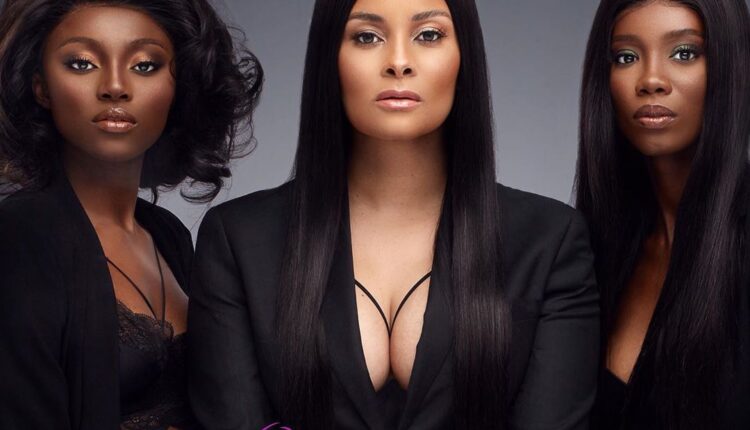 Organizers of the Miss Universe Ghana pageant have announced it will privately interview potential contestants and select a worthy delegate for the international Miss Universe finals this year.

This comes about as a result of the novelle coronavirus pandemic which has altered the calendar and activities for most events.

As chanced on by www.nydjlive.com, a statement signed by  Menaye Donkor  Muntari states the decision to privately interview and select a contestant for the finals was in line with “fulfilling the regulations and precautionary protocols set out by the government of Ghana and WHO to combat the spread of the novel COVID-l9 pandemic” and had been approved by  Miss Universe (International).

According to her, the Miss Ghana team  “has instituted measures and procedures to complete all of its major objectives during these restrictive times.”

The new direction would cut off pre-pageant activities and the glamorous crowning of a queen in Ghana.

The pageant did not hold in 2019 as organizers announced it was undergoing some restructuring.

After being dormant for a number of years, the Miss Universe Ghana franchise was taken over by entrepreneur and former Miss Universe Ghana, Menaye Donkor Muntari, wife of former Black Stars player, Sulley Muntari in 2017 under her MALZ Promotions outfit.