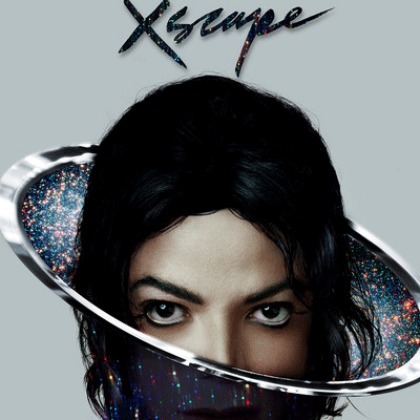 Dead and gone but his works, both released and unreleased live on and as part of celebrating the five years anniversary since the passing of the King of Pop music, Epic Records intends to release a new Micheal Jackson album.

Expected to drop on May 13, the album is entitled Xscape. The idea to create the album was conceived by Epic CEO L.A. Reid, who chose eight songs and handed them over to the lead producer of the project, Timbaland, to “contemporize” the records for 2014 consumption.

L.A. Reid in a statement said:

Michael left behind some musical performances that we take great pride in presenting through the vision of music producers that he either worked directly with or expressed strong desire to work with.We are extremely proud and honored to present this music to the world.

It is reported that fans who rather hear the un-contemporized version with Jackson’s authentic vocals can pay extra for the Xscape Deluxe edition and would be made available for pre-order from tomorrow, April 1.

Horseman Shoes to Open New Showroom In Accra on April 4